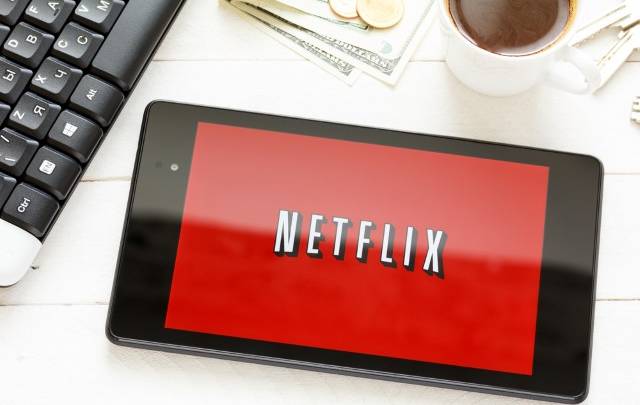 Netflix said in the past that it has been looking into offline viewing as a way of offering fans access to TV shows and movies when an Internet connection isn’t available. And it looks like the company is more than just entertaining the idea at this point. For subscribers, it would be a pretty sweet deal. You’d get to download your favorite shows on your smartphone, tablet and PC, and watch them even when there’s no Internet available. You would also be able to download content over Wi-Fi and save your cellular data.

Well guess what: it’s probably happening soon. The feature will come free of charge, but there’s also bad news to go along with that — Netflix’s offline mode will not launch in the US for the time being.

Netflix’s Chief Content Officer Ted Sarandos told CNBC that an offline mode could appeal to areas where high internet speeds are not available.

“We have talked a lot about this over the years, and our belief is that broadband and Wi-Fi become more and more ubiquitous, available in more and more places that you are, more and more minutes of the day,” Sarandos said.

He continued, “Now as we’ve launched in more territories … They all have different levels of broadband speeds and Wi-Fi access. So in those countries, they have adapted their behaviors to be much more of a downloading culture. So in those emerging territories, it starts to become a little more interesting. We still think for the developed world our thesis has been true, but I think as we get into more and more (of the) undeveloped world and developing countries that we want to find alternatives for people to use Netflix easily.”

The exec did not say when offline playback will launch, and he did not single out any specific market. He only said that the company is “looking at it now, so we’ll see when.”

Amazon Prime Video already offers offline videos to subscribers, but the service isn’t as widely available as Netflix. Earlier this year, the Netflix launched in 130 new countries, something Amazon can only dream of for the time being. Netflix is currently available in 190 territories, and focusing on international growth is key for the company as US growth continues to slow; an offline mode could help accelerate growth in emerging markets.