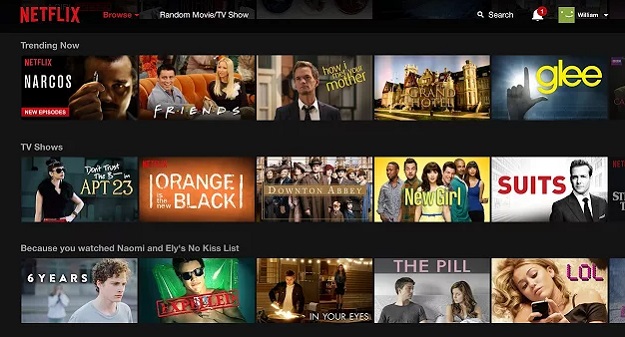 Even though some users might complain about periodic price increases, Netflix still offers users the best bang for their buck relative to any other streaming or cable service currently on the market.

The content on Netflix is tremendously engaging and addictive, but it can admittedly be hard to keep up with every title that’s coming in and every title that’s on its way out the door. Truth be told, even keeping up with Netflix’s growing stable of original programming can be tough. In short, if forced to pick a Netflix shortcoming – a challenge in and of itself – I might venture to say that the process of picking out a movie to watch or deciding on a new TV show to binge can be a bit muddled.

Suffice it to say, sometimes you want someone to do the dirty work for you and just pick something at random. Netflix doesn’t have a random-title selection feature built-in to its software, but there’s a new extension for Chrome that does just that.

Once you head on over to Google’s web store where you can download and install Allflicks’ “Random Button for Netflix” extension, you can have some mysterious software algorithm pick a title at random for your viewing pleasure. Even better, the extension can be modified such that you can peruse through random titles on a category by category basis. So say you are in the mood for a documentary, you instruct the randomizer to only show you selections from Netflix’s documentary category. This might also prove useful for couples or groups of friends who find themselves at an impasse when it comes to deciding on the night’s entertainment.