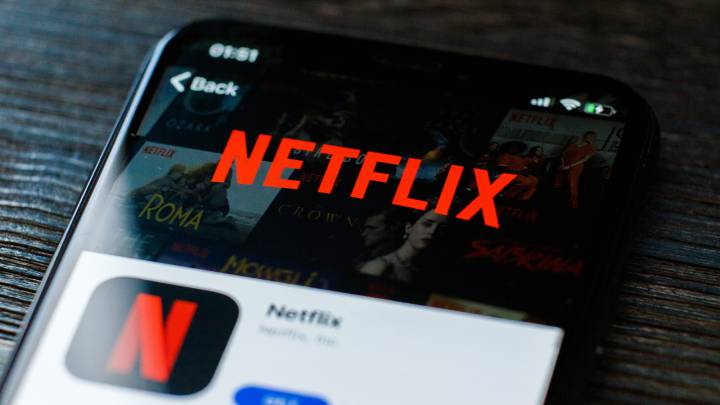 Last year, Netflix rolled out a mobile-only plan in India, in a bid to increase its subscribers count for the region by reaching customers who couldn’t afford to pay for a full-fledged streaming plan. Soon after that, we learned that Netflix was piloting a similar plan in Malaysia, a move that confirmed its mobile-only plan makes sense for some markets and that other countries in the region could get the same subscription options as India. Good news: It turns out that Netflix does want to bring the mobile-only subscription to more markets in the future.

Netflix CEO Reed Hastings talked about the strategy for India at a conference in Dehli recently, where he revealed that Netflix plans to spend more than $400 million on local content between 2019 and the end of 2020. According to The Hollywood Reporter, that’s where Hastings confirmed Netflix’s increasing interest in widening the availability of its mobile-only plan:

If we have amazing content from around the world, people are willing to pay for that. … In the U.S., cable television costs about $75. Here [in India], it’s about $3-$5. In the U.S., people pay $50 for mobile phone access. Pricing is very low here, and the market is very large. That’s why our 199 rupees a month [mobile-only] pricing is very competitive.

Hastings did not say what other countries might get the coveted mobile-only subscription option in the near future, but his remarks suggest that developing nations like India might be the first ones to get it. Netflix could still look at ways to offer cheaper plans in other markets, especially considering the recent launches of Apple TV+ and Disney+.

Apple TV+ costs $5 per month, but anyone who purchases new Apple hardware gets a year for free. That’s a great free trial deal that makes up for Apple’s thin catalog of original content. Disney+, meanwhile, has a much richer catalog and it’s incredibly affordable at $7 or less per month — however, Disney+ is yet to roll it out in most international markets.

More interesting for western markets would be a different Netflix subscription test that was recently launched in India. Users can save up to 50% off their subscription if they pay for a full year of Netflix at a time. That’s just a test for the time being, and it’s unclear if Netflix plans to offer annual subscriptions more widely in India or anywhere else.

THR does say that the mobile-only plan has been received better than expected, helping Netflix increase its subscriber base in the region. Mihir Shah, Media Partners Asia vice president for India, estimated that Netflix would close 2019 with 2 million paying subscribers and that over 50% of them would have mobile-only plans. Even so, there’s plenty of room left for Netflix to grow in India and other Asian countries in the coming years.