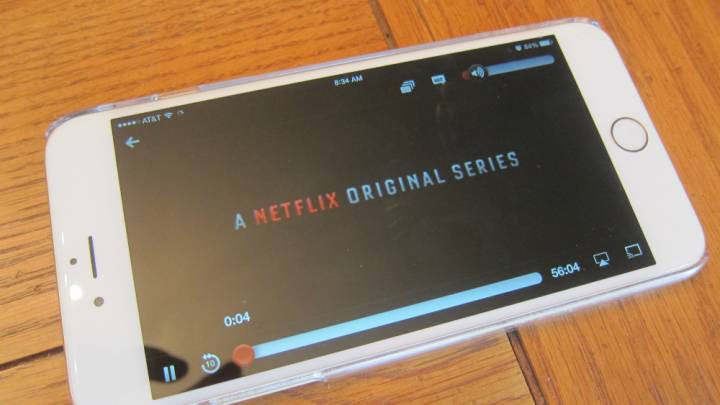 Netflix has been working on adding support for offline viewing to its mobile apps for a while now, and a few days ago the feature went live on iPhone and Android. A few days after that, Netflix topped Apple’s list of top-grossing iPhone apps for the first time. There’s clearly a connection between these two events.

According to a post on the Sensor Tower blog, the Netflix iOS app first flirted with the No.1 spot on November 14th, but only ended up the day in second place. The app returned to the second position on Sunday and then hit the number one position on Monday.

In addition to topping the US iPhone top-grossing chart, the Netflix app also reached the number one position in other markets, including India, Mexico, and Colombia.

The introduction of offline viewing mode should help Netflix gain more subscribers, the company said. Netflix revealed that in addition to original TV and film content it plans to make a big push into unscripted programming next year, with 20 shows slated to launch next year.

Here’s how you download movies on your iPhone or Android handset, and here’s how these downloads affect your mobile storage.