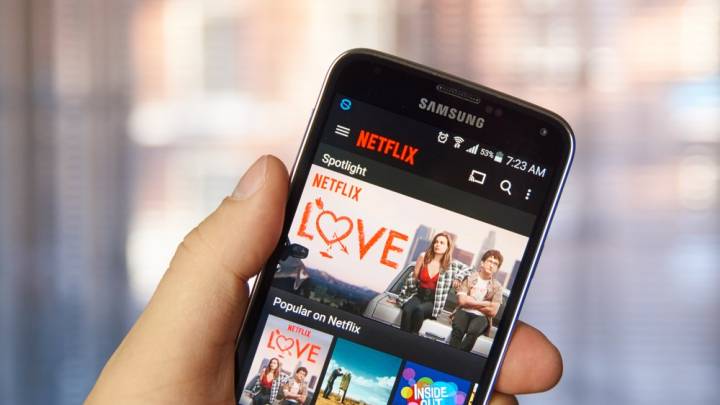 High quality video and low-speed connections have never gotten along particularly well. Video takes up lots of data, especially if you want it to look good, and slapping audio on top leaves you with a recipe for data cap disasters. But what if decent video didn’t use a lot of data? Is it even possible? That’s exactly what Netflix is trying to find out, and it showed off some seriously promising early results today, including streaming video that uses less data than even some music apps require.

As Engadget reports, a team of nearly a dozen Netflix researchers and engineers have made huge progress in the realm of video encoding. Utilizing Google’s popular VP9 codec to make video more data efficient, especially in scenes where not much is actually happening on the screen.

It’s the same concept that video platforms have been attempting to perfect for ages: updating only the specific parts of a video image that require new information. In an animated program, for example, where there are many flat textures and only small parts of the screen change from one frame to the next, redrawing the entire image each time is terribly inefficient. Netflix’s implementation of Google’s powerful codec makes it possible for streaming shows and movies to look clear and crisp while using only as much data as it absolutely needs to achieve the best picture.

The fruits of Netflix’s labor was shown off on a phone running a video on just 100Kbps of data, which is an incredibly small amount. In fact, that’s about the same amount of data as the “Normal” streaming quality on your Spotify app, and that’s just for music. Spotify’s “High” and “Extreme” quality settings come in at 160kbps and 320kbps respectively. Long story short, the future of high-quality streaming video on mobile is looking really, really bright.