Netflix Japan has overtaken Netflix US with the biggest content library 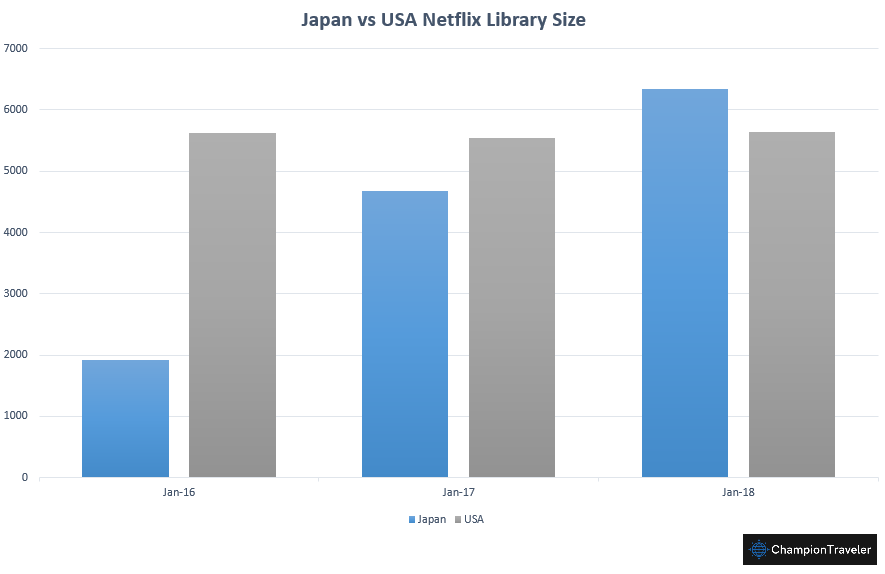