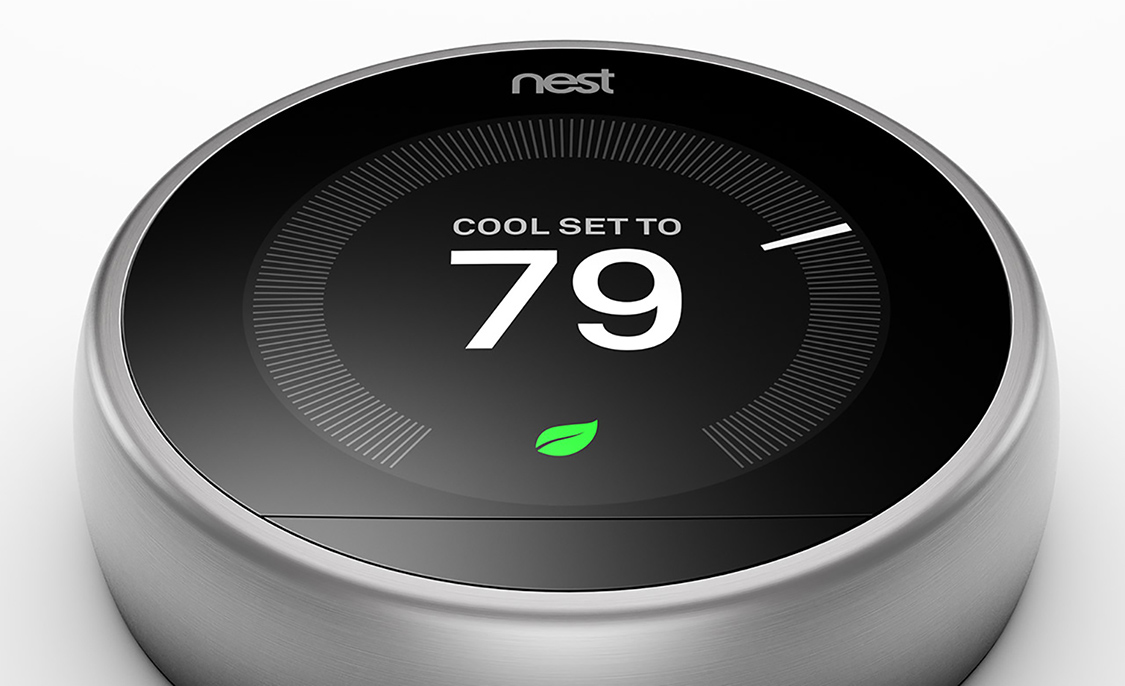 Tweet
If you’re still not sure what the iPhone 8 will look like, these leaks should clear things up