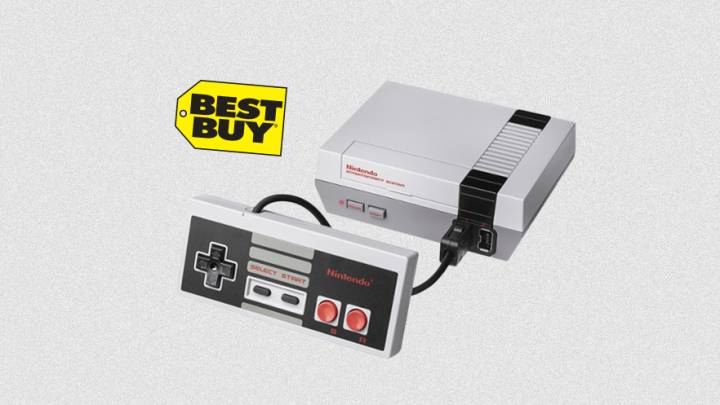 If you’re reading this, you probably know how impossible it is to find a NES Classic Edition anywhere right now. Amazon, Target, Walmart and anywhere else you can think of is out of stock, and when consoles do drip-drip into local stores, they’re snapped up before they even go on shelves.

Best Buy is having the biggest in-stock event of the holiday season tomorrow, which is probably your best (and last!) chance to get a Classic Edition before Christmas. The company will have stock in 1,000 stores, but according to a blog post, you’ll have to be fast and prepared to get any.

In the post, the company confirms that stock is coming to “over 1,000” stores nationwide. Best Buy hasn’t confirmed which, but an SEC filing from October reveals that the company has 1,026 stores nationwide. In other words, there should be some NES Classic Edition stock at every single store. I’m guessing that Best Buy isn’t saying this so that if stock is delayed or not delivered to a couple particular locations, it won’t be blamed.

The stock is going to be limited, and sold on a first-come-first-served basis. Best Buy is planning for anticipated demand by using a ticketing system. People will almost certainly be waiting in line long before the store is opened, so they’ll be given tickets for a purchase after opening. There will be limit of one ticket (and one NES Classic Edition) per customer, so don’t think you’re going to be getting any to scalp on eBay.

In short: get there early (perhaps even overnight), it shouldn’t matter which store you go to, and be prepared to wait for a very long time. You also won’t be able to make resale money off this sale — it’s strictly intended for last-minute Christmas shopping.

If plans don’t work out tomorrow, we’ve compiled tips from NES Classic Edition shoppers who have been successful. Mostly, it involves stalking stock at Target, waiting for consoles to show up, and then waiting in line from the very early hours of the morning. 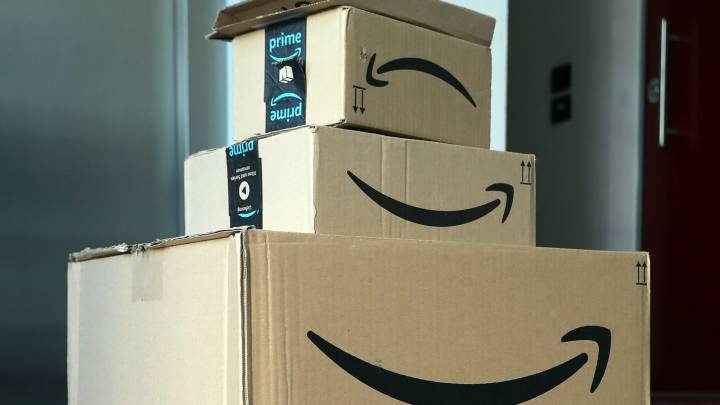