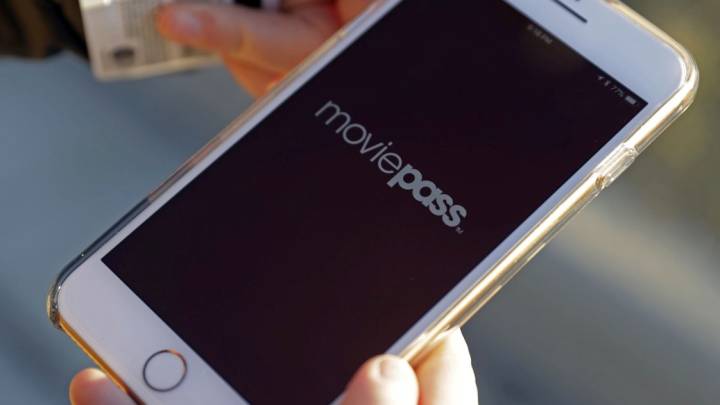 MoviePass, the Netflix of cinemas that lets you watch a different movie in a theater every day for a monthly fee that’s cheaper than a single ticket, is now even cheaper.

Only about a month ago MoviePass dropped the monthly fee to $7.95, and now that price is $1 lower. Originally priced at $9.95, the MoviePass subscription now costs $6.95, which sounds like it’s way too good to be true. How are they even making any money?

We have no idea how profitable MoviePass really is, but it sure looks like Helios and Matheson Analytics (HMNY), the majority stakeholder, is interested in signing up as many users as possible for the time being.

“MoviePass has gained momentum in diversifying its revenue streams due to a series of marketing agreements with studios and distributors, as well as partnerships with a number of theater exhibitors,” the company said in a press release, without providing any actual details about its revenues. “This recent success in forming relationships with studios, exhibitors, and marketing partners has encouraged MoviePass to offer an even more attractive deal to consumers.”

Because MoviePass is so affordable, don’t be surprised if HMNY will want to use your data to make extra cash in the future. The company had to deal with its own user privacy mini-scandal just a few weeks ago when it creepily suggested it’ll track you before and after you go to the cinema. Also, that Analytics particle in HMNY’s name doesn’t sound too good given Facebook’s recent Cambridge Analytica problems.

That said, the deal is still a great one. After all, you can always choose not to continue your subscription with MoviePass, if you’re not happy with what the service entails.

The $6.95 subscription price is available for a limited time, but we have no idea what that means, so better act quickly.