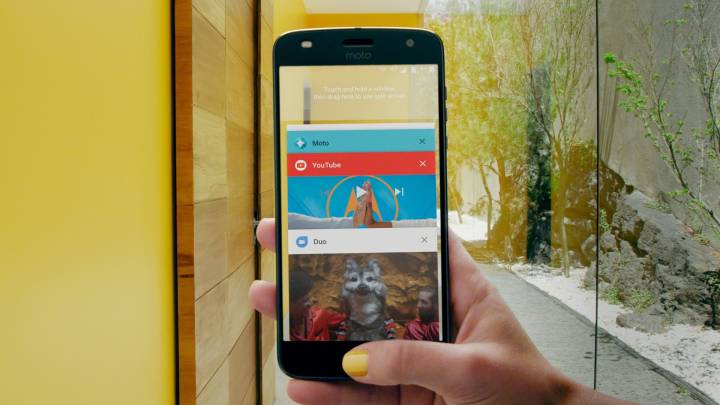 Apple has unsurprisingly dominated the news cycle this week following the reveals of the iPhone X, iPhone 8, Apple Watch Series 3 and Apple TV 4K, but Android users got some good news as well. On Thursday, Motorola announced that 12 of its recently released smartphones will receive the Android 8.0 Oreo update this fall.

“Sweet just got even sweeter with the new Android OS update that gives you faster speeds, longer battery life, split-screen capabilities, smart text selection, improved notifications, autofill framework for your trickiest of passwords, and of course, the all new Google Play Protect, helping to ensure none of your apps become compromised,” Motorola said in a blog post on its website.

You can see the full list of Motorola smartphones that will be updated to Android 8.0 Oreo below:

Basically, if you bought a Motorola phone in the last year — whether it was the flagship Moto Z or the budget Moto G5 — you’ll be able to update to the newest version of Android starting this fall. On the other hand, if you bought a Moto E4 (which just launched this summer) or if you never upgrading from last year’s Moto G4, it looks like you’re going to be out of luck for the time being. Of course, Motorola could always build on this list down the road, so keep an eye out for further updates.