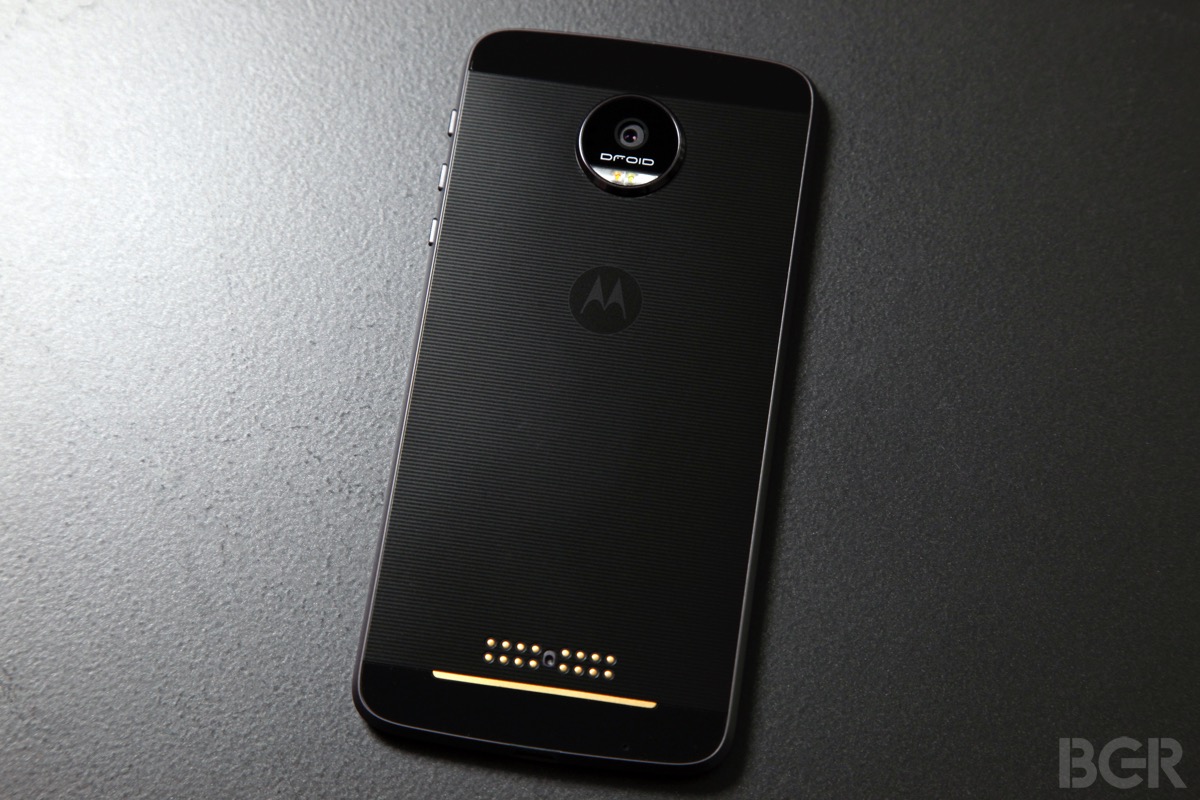 While the Samsung Galaxy S8 and the OnePlus 5 have been dominating headlines in recent weeks, they aren’t the only flagship Android phones on the horizon. Just last week, Motorola announced the Moto Z2 Play, which balances solid, midrange specs and features with a price that will be tempting to consumers who don’t want to break the bank upgrading to a new smartphone in 2017.

But although the device was expected to serve as the successor to both the Moto Z and Moto Z Play, a new benchmark suggests that the Moto Z2 will be the true flagship of Motorola’s 2017 lineup.

According to a Geekbench benchmark of a device referred to as the “motorola Moto Z (2),” Motorola’s next phone will run Android 7.1.1 out of the box, just like the Moto Z2 Play, but will also feature an octa-core Snapdragon 835 processor and 4GB of RAM. That puts it in the same league as the Galaxy S8, in terms of raw power, and the single-core and multi-core scores on Geekbench back that up.

In comparison, the Moto Z2 Play will come equipped with an octa-core Snapdragon 626 processor and up to 4GB of RAM, as well as a 5.5-inch FHD AMOLED display, a 12-megapixel rear camera with laser and dual autofocus pixels, a 5-megapixel front camera with a dual CCT front-facing selfie flash, Moto’s water-repellant nanocoating for splash protection and either 32GB or 64GB of storage.

We have no idea which, if any, of these feature will make their way over to the Moto Z2, but it probably won’t be long until we find out. Expect to hear more about Motorola’s 2017 phones soon.