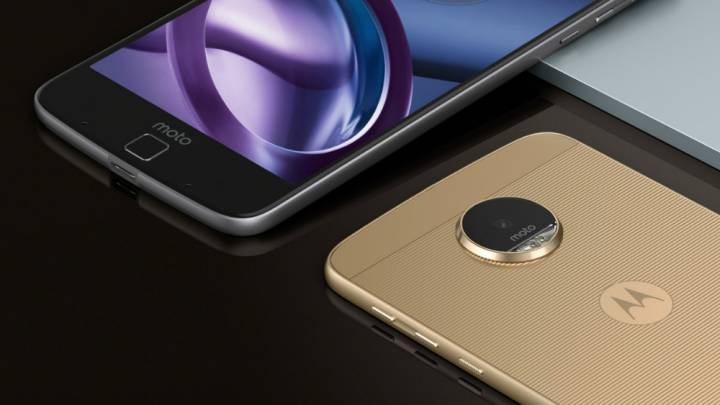 Motorola is quite an innovator when it comes to smartphones. It launched the Motorola Droid, the first phone that offered buyers a compelling Android-based iPhone alternative. Later, it came up with the Moto X flagship, and Moto G and Moto E affordable handsets. Since then, it was bought and sold by Google, and now Lenovo owns the iconic phone company.

The Moto Z will be available in two flavors, including a flagship version and a more affordable model – both of them, however, pack interchangeable modular back plates. Meet the Moto Z Force and the Moto Z.

The difference between Moto Z and Moto Z Force is that the latter sports Motorola’s Shattershield shatter-proof glass, a better 21-megapixel rear camera, support for TurboPower fast-charging technology (15-minute charge will get you up to 15 hours of battery life), and has a metal design. Both phones are just 5.2mm thin, but they’ll get a lot thicker when you attach MotoMods modules to their backs.

Both devices support the MotoMods, the rear cases that are supposed to expand the capabilities of the phone further.

Users will also be able to customize the look and feel of rear cases, which will be made of various materials – think leather, wood, and ballistic nylon, among others. You’ll be able to do it via the now familiar MotoMaker.

The phones will launch in various markets including the US and Europe, with Verizon getting special Droid-branded versions of the phones this summer. International markets will get the new Moto Z and Moto Z Force this September MotoMods will be available to buyers when the phones launch — summer for US and fall for the rest of the world. Pricing details have not been unveiled for either the Moto Z phones or their MotoMods.

Here’s a quick presentation of the Moto Z phones: