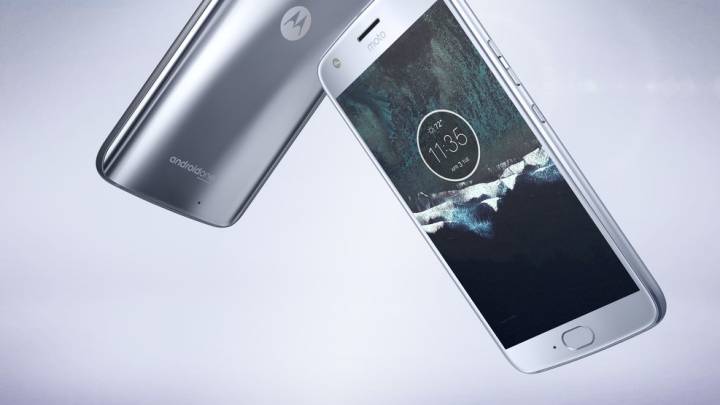 Google’s big Pixel 2 event is still over a week away, but you won’t have to wait that long for some big news. On Thursday, Google announced that the Moto X4 will be the next phone that will work with the company’s Project Fi network, which makes it the first non-Google phone to do so. But that’s not all: The Moto X4 will also be the first Android One phone available to purchase in the United States.

While the Android One Moto X4 has the same specifications and hardware as the phone announced at IFA 2017 this summer, it replaces the custom software with a pure Android experience, a limited selection of preinstalled apps and guaranteed software updates for two years. In fact, Google says that the Android One Moto X4 will have Android Oreo before the end of the year and will be one of the first phones to get Android P.

With the Pixel 2 expected to retail for over $600 and the Pixel 2 XL for over $800, Google needed to add a more affordable device to the Project Fi lineup. Not only is the Android One Moto X4 affordable at $399, but with its dual rear camera system, octa-core processor, 3GB of RAM, TurboPower fast charging, and solid design, it actually stands a chance of making an impact in a market where high-end phones dominate.

The Android One Moto X4, which comes in Super Black and Sterling Blue, will only be available on Google’s Project Fi network in the US. You can preorder the phone right now on the Project Fi website. Plus, with Google’s new trade-in program, you can get $165 for select Nexus devices, and if you start your trade-in for an Android One Moto X4 by October 5, you’ll earn an extra $50 in Fi credit too.