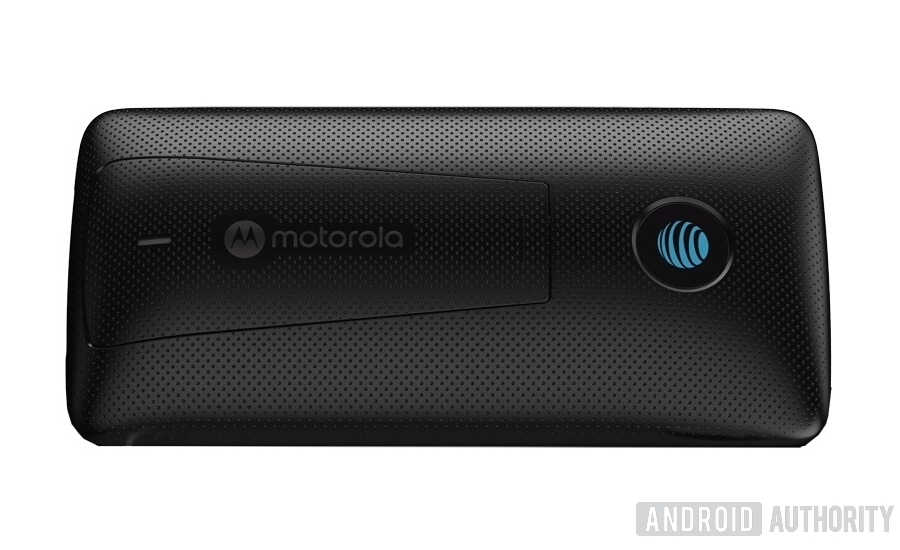 In a world of phone-holding hats and bluetooth-connected fidget spinners, I know that calling anything “the worst” is a bold statement. But I invite you to take a journey into the festering corpse of an idea that Moto and AT&T have come up with, and tell me I’m wrong.

According to Android Authority, Moto will shortly be releasing a Moto Mod for its modular smartphones, called the AT&T Mobile TV Cast. It’s formed of two parts: a modular case that you snap onto the back of your phone, and an HDMI dongle that gets attached to your TV. With those in place, you’ll be able to stream AT&T’s DirecTV Now service from your phone to your TV.

Now yes, streaming stuff from your phone to your TV is a useful feature. But it’s one that’s also built into every single Android phone recently launched, thanks to something called Miracast, which supports streaming in 4K HDR. Miracast is also built into most new smart TVs, requiring no dongle, or you can use a cheapo $25 dongle off Amazon to plug into any HDMI port.

Android Authority says that “Setup is said to be very straightforward, with no pairing process required. It’s pretty much plug-and-play, and casting doesn’t require a Wi-Fi network.” Unfortunately, it does also require buying an entirely unnecessary Moto Mod for your phone, presumably for quite a lot of money. The Mobile TV Cast mod, for what it’s worth, will also have an extra battery inside, so what you’re really buying is a (presumably expensive) battery pack with AT&T’s logo on it.

Anyway, at this point, the most we can hope for is that the Mobile TV Cast was only ever a concept, the rumors of an imminent launch are false, and the entire project has already been killed with fire.