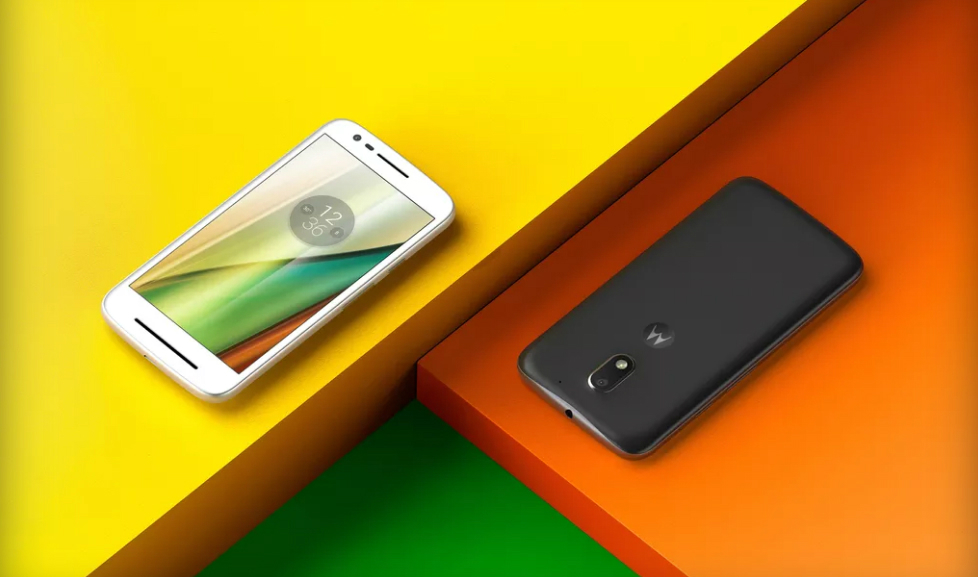 The Galaxy S7 or HTC 10 might be the best Android phones you can buy right now, but they’re very expensive. The OnePlus 3 is also a great option, an amazing high-end device that’s reasonably priced. But it can still be out of your reach.

However, there is one phone to consider if you can’t afford more expensive options, and its name will surely sound familiar: the Moto E. Even better, Lenovo has a brand new affordable handset you should consider, the Moto E3.

The 2016 Moto E model launches in September, ready to offer impressive performance at an incredibly interesting price. At £99 in the UK (or around $131), the upcoming Moto E will be a great bargain for smartphone budget who’re shopping for cheap, but affordable, mobile devices.

The new Moto E3 will run Android 6.0 Marshmallow out of the box, The Verge reports, and it’ll likely be upgradeable to Android 7.0 Nougat in the future.

More specific details about the handset aren’t available at this time, and it might be a while until you get to buy one in your market. But you should definitely keep the Moto E3 in mind this year.