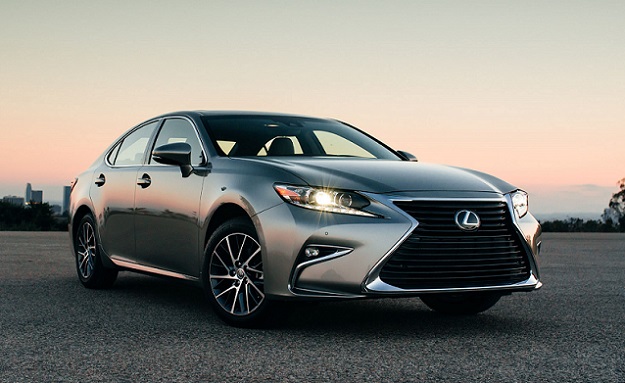 Consumer Reports this week published their annual look at which car brands are beacons of reliability and which brands you might be better off avoiding altogether. Earlier today, we took a close look at Tesla which appeared close to the bottom of the list of least reliable cars. But seeing as how not everyone is on the EV bandwagon just yet, we thought it would be just as interesting to run down which car brands are worthy of your hard-earned money and which ones still have a long ways to go before earning that privilege.

Starting off first with the most reliable cars, the list is hardly surprising, with trusted brands like Lexus and Toyota occupying the top two slots. Lexus in particular scored extremely high, with its 9 distinct models earning an average reliability score of 86. Occupying slots 3-10, we have Buick, Audi, Kia, Mazda, Hyundai, Infiniti, BMW and Honda.

Moving down the list to the least reliable car brands, the top 5 brands you want to avoid are Ram, Fiat, Chrysler, Dodge, and surprise surprise, Tesla. Ram and Fiat in particular perform horribly on Consumer Reports’ reliability index, with their selection of vehicles netting reliability scores of 16 and 17, respectively. Rounding out the list of least reliable car brands is Volvo, Lincoln, Cadillac, Volkswagen, Jeep and GMC. As a quick point of reference, the average reliability score falls somewhere in the 40-60 point range.

It’s worth noting that Consumer Reports’ rankings here are based on the average scores across a brand’s entire product line. That said, the list may be a helpful reference when purchasing a car but shouldn’t be strictly instructive in its own right. Take Chevrolet, for example, which has an average reliability score of 45. That may be a middle-of-the-road ranking, but it’s important to remember that there are 15 distinct Chevrolet models out on the market and it’s entirely possible for a few particularly low-ranking cars to bring down the brand’s average on the whole.

All that said, it seems like you really can’t go wrong handing over your money to Lexus.