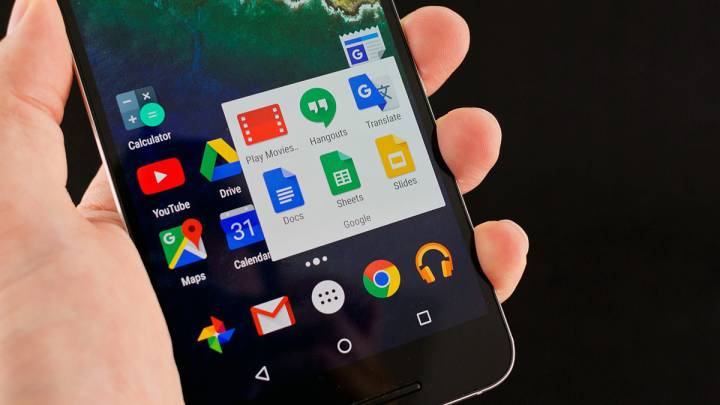 On March 6th, 2012, Google officially launched Google Play in order to consolidate its mobile stores and compete more effectively with Apple’s App Store. Four years later, Android has seen explosive growth in the apps department, with revenue climbing by a massive 35x in that timespan.

This week, analytics firm App Annie took a look back at the past four years to see which apps have contributed most to that astounding growth.

MUST SEE: The hottest iPhone you’ve ever seen will never exist

First up we have a list of the most downloaded Android apps of all time:

That’s eight social media apps in the top ten, including four owned by Facebook… which all happen to be in the top four slots. To say that Facebook has dominated Google Play would be an understatement. As for the two outliers — Clean Master promises to boost speed, save battery and protect from viruses while the flashlight app does exactly what you’d expect it to do.

The list looks a bit different when you rank by revenue:

LINE is nearly as dominant when it comes to revenue as Facebook is when it comes to downloads. Those stickers must really be impossible to resist. A couple of free-to-play games also appear, with two dating apps to round out the list.

If you want to see the most downloaded and highest grossing games on Google Play as well, be sure to check out the full article on Quartz.