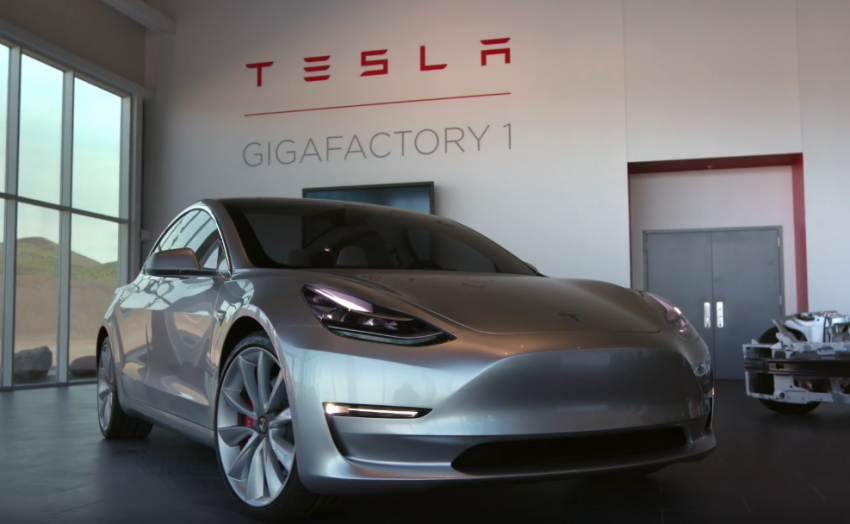 Tesla on Tuesday finally announced what Supercharger access means for its affordable Model 3 vehicle. Previously, the company wasn’t really clear of whether access to the charging network will be included in the base price of the upcoming electric car, or whether you’d have to pay for it.

Tesla’s Elon Musk said in March that “all Model 3 will come with Supercharging standard,” a statement that some read as a confirmation that Supercharging access will be included in the purchase. But then Tesla updated the Model 3’s web page, as Electrek reminds us, with language that says the car is “Supercharging capable.”

Musk clarified everything at the shareholders meeting this week, explaining that access to the Supercharger network will be an optional package. That means you’ll still have to shell out more cash for the Model 3 than expected, regardless of whether you qualify for savings in the form of federal tax credit or not.

That means you’ll have to pay extra to be able to recharge your car on long trips, although pricing details have not been announced. He did say that the package’s cost will still be more affordable than paying for gas.