New Model 3 picture shows off a backseat with limited legroom 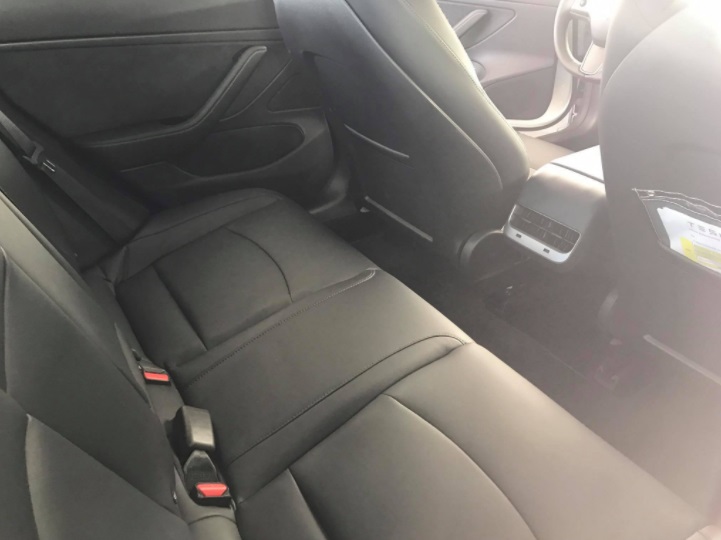 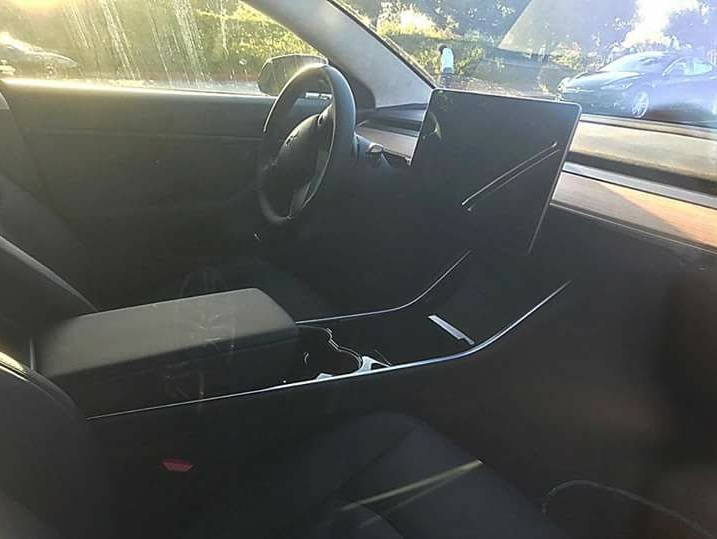