New photos show the Model 3 looks even better in red 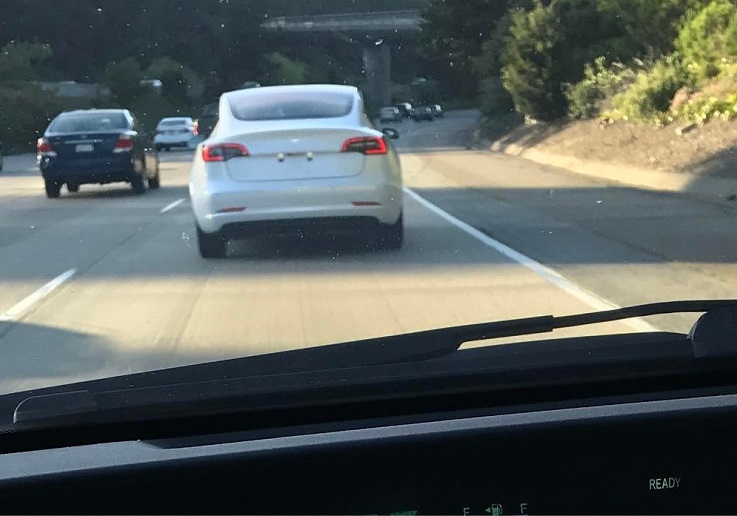 Tweet
A massive Windows hack has swept through Europe, and is starting to reach the US