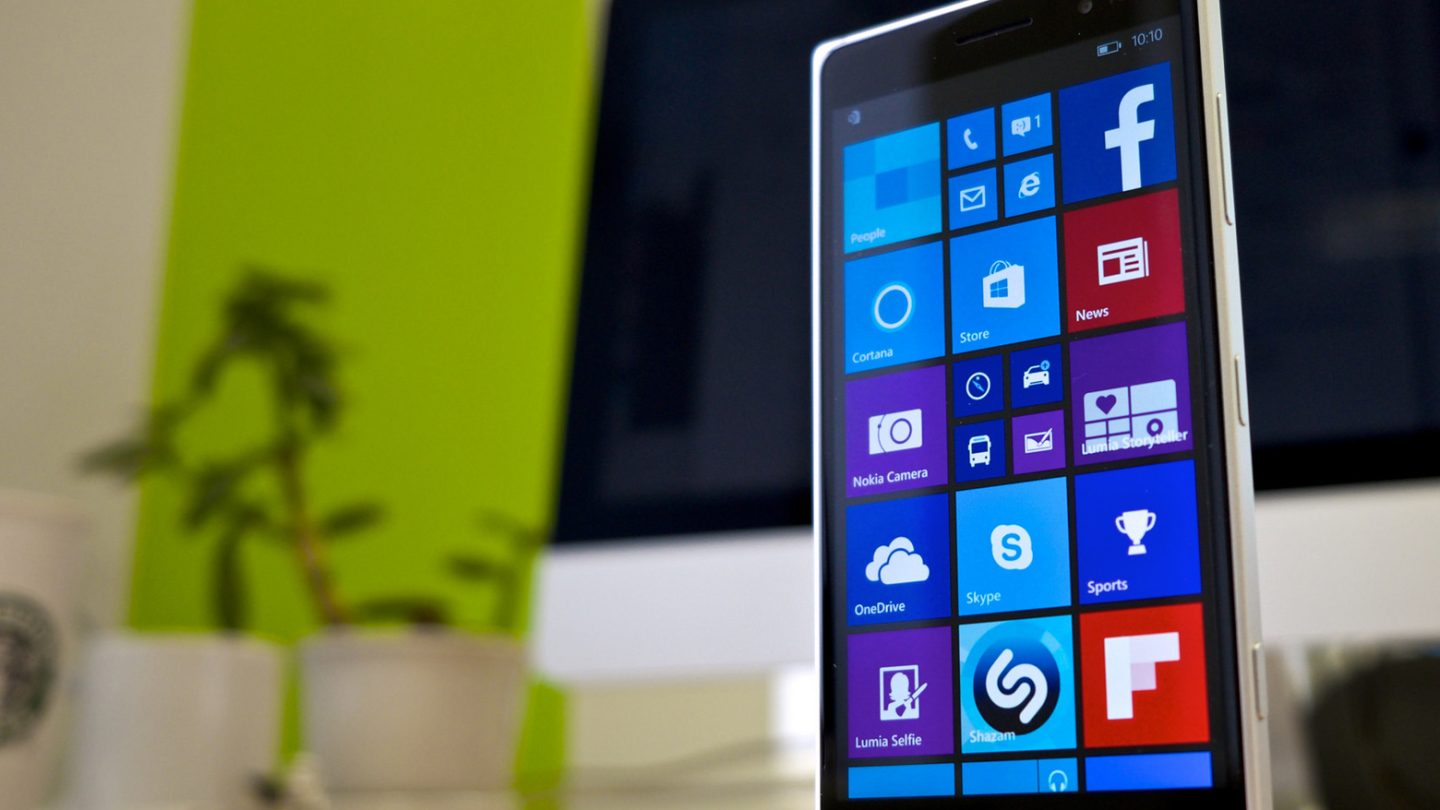 The hit sandbox game Minecraft is a pretty big deal on mobile devices, and it’s long been a top-selling title on Android and iOS. The game is developed by Mojang which is owned by Microsoft, making it a natural fit for Windows Phone devices, or at least that’s what you’d probably think. Apparently that’s not the case, as Windows Central is reporting that the Windows Phone version of Minecraft Pocket Edition is now essentially dead in the water, and will no longer receive updates or patches. Why? Because nobody plays it.

According to unnamed sources, the game gets so little playtime from those who own the app on Windows 8.1 and Windows 10 mobile devices that it doesn’t pay for the company to continue spending time on it. However, even though the game will no longer be updated, it will remain for sale on the Windows Phone app marketplace.

It’s not a huge blow to Windows Phone as a whole, but it’s certainly a symptom of the platform’s larger problem, which is a relatively small user base and overall lack of app support from developers. Throughout 2016, Windows Phone continued its downward slide in popularity, falling from a 1.2% market share at the end of 2015 to a super low 0.3% market share in Q3 of 2016. In order to get more developers of popular apps to support Windows Phone, it needs more users, but users will only embrace the platform if it has support for the apps and services hat they’re familiar with. It’s a “chicken or the egg” problem, and Microsoft thus far has shown no sign that it knows how to fix it.