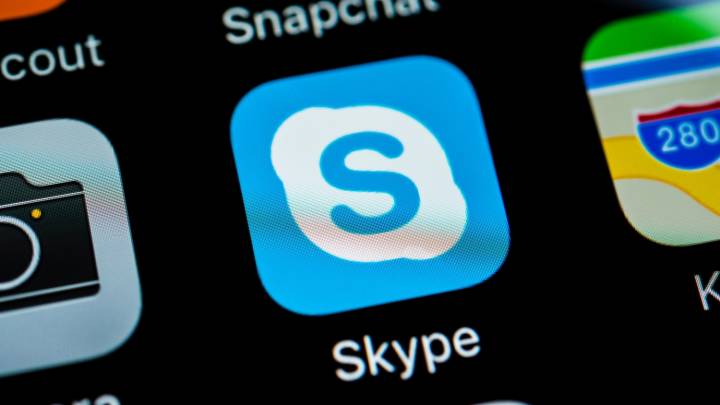 Microsoft has now joined the ranks of Apple, Amazon, and Google for having contractors who’ve been caught listening to some user Skype and Cortana activity, with Microsoft (and those other tech companies) insisting that some degree of human review is necessary to help improve the services.

That may be cold comfort to users of those services who weren’t necessarily aware that someone on the other end may actually be listening when they give Cortana a command or utilize Skype’s translation service. This is not to imply the possibility of nefarious behavior here on the part of Microsoft, with the company adding that the recordings aren’t user-identifiable. But still.

This new revelation comes via a report from Vice, which first reported that Microsoft contractors were listening to a limited amount of Skype and Cortana activity from users. It comes after similar reporting found that contractors for Amazon, Google, and Apple were doing the same, with Amazon now letting users opt-out of human review of your Alexa voice recordings. Likewise, Apple has completely suspended its program that included human review of conversations between users and its Siri digital assistant.

No one should overreact to this news by assuming voice recordings in which you’re easily identifiable end up in the hands of contractors for these companies. Along the same lines, human review of such activity is to be expected given that the systems behind these voice-input technologies still aren’t completely perfect.

Nevertheless, some degree of feeling unsettled may be justified. One of the Microsoft contractors told Vice, for example, that: “I generally feel like that while we do not have access to user identifiable information, that if Microsoft users were aware that random people sitting at home in their pajamas who could be joking online with friends about the stuff they just heard that they wouldn’t like that.”

Here’s what a Microsoft spokesman told Vice about the news:

We strive to be transparent about our collection and use of voice data to ensure customers can make informed choices about when and how their voice data is used. Microsoft gets customers’ permission before collecting and using their voice data.

It remains to be seen if Microsoft will take any action here, such as adding an opt-in element or scrapping it entirely. In its documentation for both Skype and Cortana, the company does hint (but doesn’t say outright) that recordings and activity “are analyzed” in order to “build more performant services.”