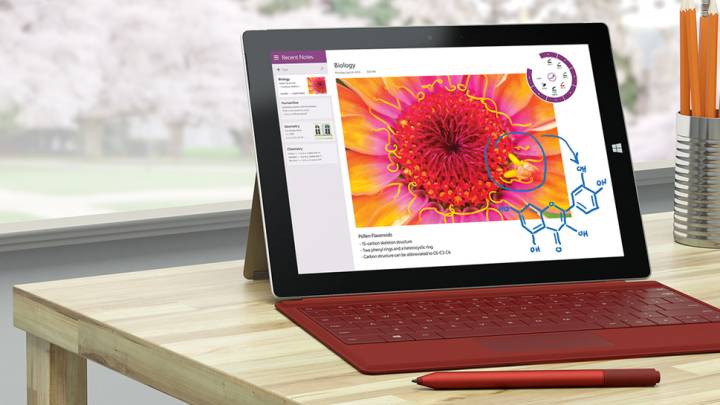 Over the past six years, J.D. Power has been conducting a U.S. Tablet Satisfaction Study. For the first time since the study’s inception, Microsoft came out on top in 2017, edging out both Apple and Samsung with an overall satisfaction score of 855 (out of 1,000). Apple received a score of 849 and Samsung got an 847.

“The Microsoft Surface platform has expanded what tablets can do, and it sets the bar for customer satisfaction,” said Jeff Conklin, vice president of service industries at J.D. Power in a press release. “These tablet devices are just as capable as many laptops, yet they can still function as standard tablets. This versatility is central to their appeal and success.”

In terms of features, Microsoft took first place in three categories: “variety of pre-loaded applications; internet connectivity; and availability of manufacturer-supported accessories.” Consumers also prefer the size of Microsoft’s tablets, the quality of materials used and the attractiveness of the tablet’s design.

While Microsoft was the best performer of the 2017 survey, tablet owners in general seem to be more satisfied by the hardware. According to J.D. Power, overall customer satisfaction rose 21 points from 820 to 841 since the last study was conducted. The company also discovered that tablet owners with data plans are more likely to be satisfied with their tablets. Presumably, the more they’ve invested in a tablet, the more they use it. And if they’re using it on a more frequent basis, they’re probably satisfied with it as well.

While the Surface tablet may not be as relatively ubiquitous as the iPad once was, it’s clear that Microsoft has a winning brand on its hands when it comes to the Surface line.