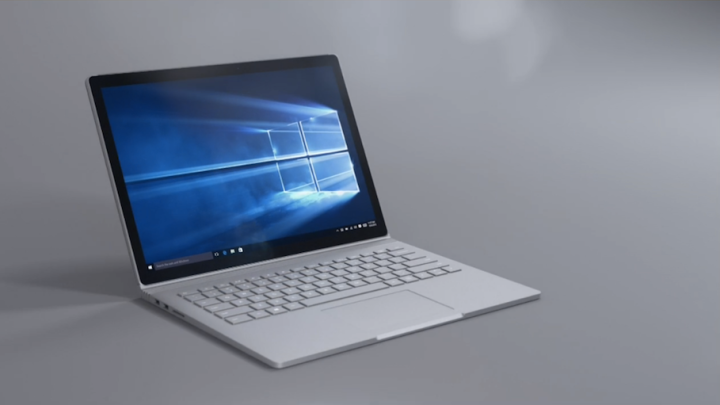 In 2013, Microsoft paid the NFL $400 million for a 5-year deal to equip NFL teams with Surface tablets. And leaving no room for Apple’s iPad to sneak into the mix, Microsoft’s Surface was publicly dubbed the “Official Tablet of the NFL.”

Three years after Microsoft and the NFL signed on the dotted line, the most revered coach in the NFL — and perhaps in NFL history — has had enough with Microsoft. Bill Belichick is usually pretty restrained when talking to the press, but when asked about his recent decision to kick the Microsoft Surface to the curb, he seemingly turned into a different person.

Not one to mince words, Belichick unleashed on Microsoft’s Surface in particular and on technology in general.

“There are very few games where there aren’t issues in some form or fashion with that equipment,” Belichick added… “I’m done with tablets. I’ll use the paper pictures from here on, because I just have given it my best shot. I’ve tried to work through the process. But it just doesn’t work for me, and that’s because there’s no consistency to it.”

The full text of Belichick’s delightfully rambling answer can be viewed below.

Here's Belichick's full answer as to why he hates the tablets. Lasted five minutes and 25 seconds. pic.twitter.com/wcSqebtQRu