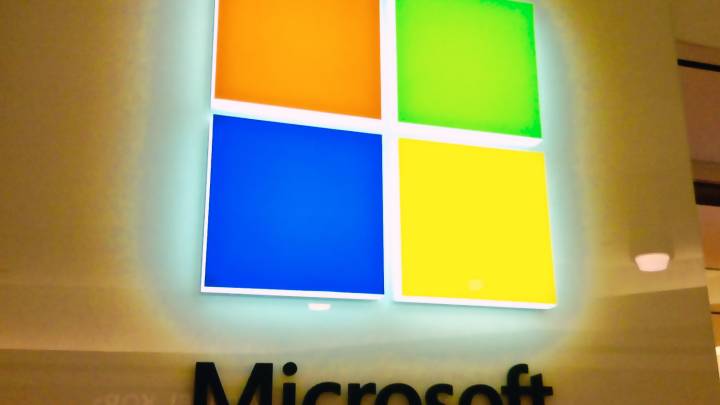 Microsoft made a slew of significant purchases in recent years, including Minecraft and LinkedIn to name two of the most prominent ones, and Satya Nadella isn’t done.

Word on the street is that Microsoft has been talking to GitHub, the famous code repository company that so many developers use on a regular basis, about a potential purchase. Said purchase is said to be unveiled on Monday, which is already a very interesting day for developers.

Apple on Monday will kick off its WWDC 2018 with the customary keynote for such event, which will introduce some of the features of Apple’s next major software updates. Developers in the audience and those at home are surely looking forward to seeing what iOS 12 and macOS 10.14 is all about.

That’s what makes Microsoft’s rumored announcement so exciting. Of all days Microsoft could have announced its GitHub acquisition, of all the Mondays in a year, the company may have chosen the day when Tim Cook and Co. step out on stage to unveil new products that will compete directly against Microsoft’s computing solutions.

That said, GitHub is more significant than Microsoft, and its unlikely its purpose will be modified once the Redmond-based giant takes over day-to-day operations.

GitHub currently hits 27 million software developers and 80 million repositories of code, according to Bloomberg. And Microsoft has been interested in GitHub for a few years. Initially, there was talk about a partnership, which evolved to acquisition negotiations.

It’s unclear how much Microsoft will pay for GitHub, but the code repository company was valued at $2 billion in 2015.

Sources familiar with the talks said that GitHub preferred selling the company to going public, and chose Microsoft because it was impressed by Nadella. It’s unclear what other suitors GitHub had. It’s worth noting that Microsoft does use GitHub, just like Google and other tech companies.

UPDATE: Microsoft confirmed the rumors on Monday, revealing it paid $7.5 billion in stock to purchase GitHub. More details were posted in a second blog post at this link.