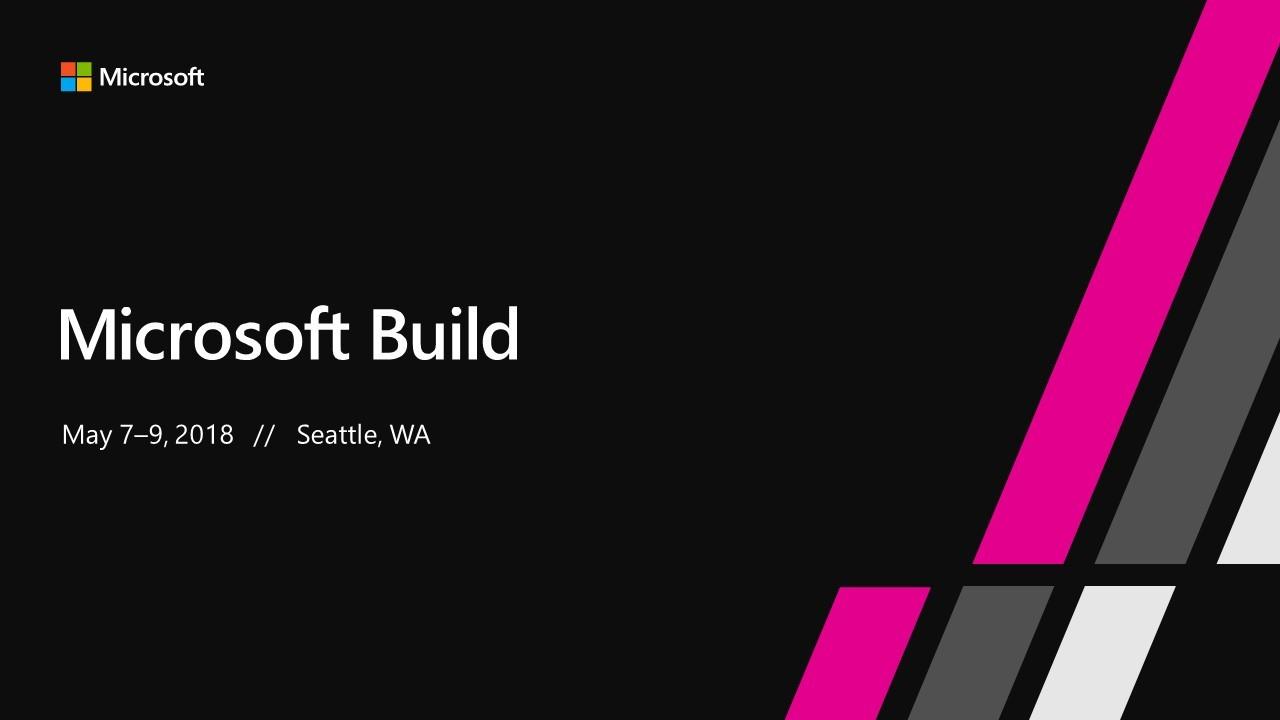 Just days after Facebook concluded its annual F8 developer conference, Microsoft will kick off its Build conference on Monday morning with a keynote address covering cloud technology, AI, mixed reality, and more. The keynote is set to begin at 8:30 AM PT / 11:30 AM ET, and we’ve embedded the live stream of the event below.

As always, there will be another keynote on the second day of the developer conference, during which Microsoft will drill down on Windows 10. It will begin at the same time on Tuesday morning, so if Windows updates are of interest to you, be sure to tune back in tomorrow as Microsoft charts out the future of its operating system.

As for what we should expect from today’s keynote, Microsoft made it abundantly clear last year that it wants to make it as easy as possible for users to take their files with them wherever they go, regardless of the device they happen to be using. The Fall Creators Update was the first major step toward bringing a greater focus on the cloud to Windows 10, but the Timeline feature that arrived with the April 2018 Update solidified the company’s commitment.

Microsoft will also likely discuss updates for its virtual AI assistant Cortana and its HoloLens mixed reality glasses. We don’t expect to see new hardware, but the company may show off new experiences for its latest devices.

There will also be plenty of talk about the Azure cloud computing service and other topics that probably won’t interest anyone outside of that room Seattle, but keep in mind that the Build conference is for developers first. Any consumer-centric announcements are just icing on the cake, but perhaps Microsoft will throw us a bone and provide some Xbox or PC gaming news ahead of E3 2018 next month. You can watch the stream below: