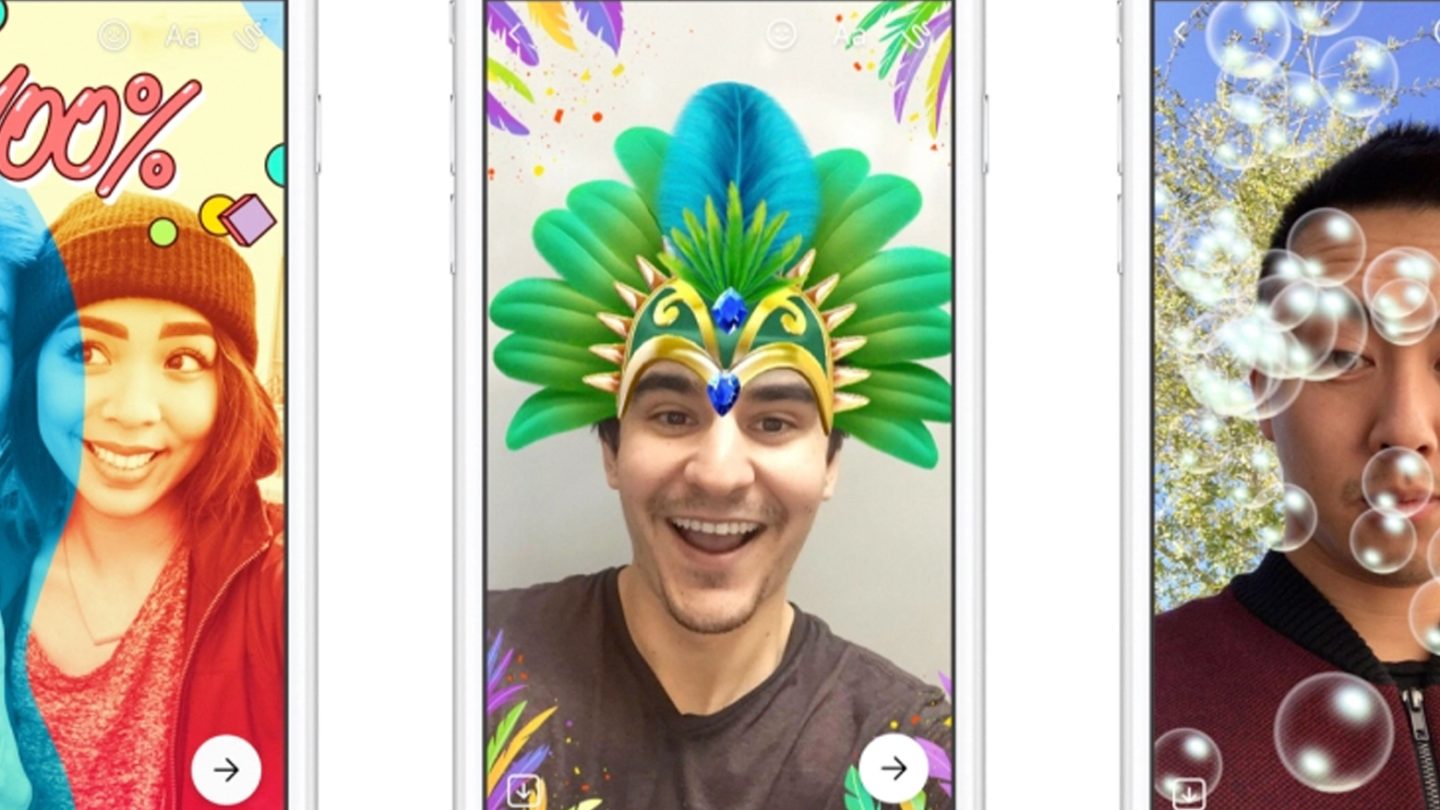 Another day, anther Facebook feature that looks like a complete and total clone of something Snapchat has been doing for ages. This time Snapchat’s Stories feature is the target, and Facebook’s version is built right into Facebook Messenger. It’s called simply “Messenger Day,” and it’s going to look very, very familiar if you’ve been using the Snapchat app for any length of time.

Like Snapchat Stories, Messenger Day is a temporary collection of photos and videos to let your closest friends know what you’re up to. You add media to your Day from within the Facebook Messenger app, and can overlay text or add goofy effects like masks or filters, and then publish it. Each addition to your Messenger Day lasts for 24 hours before disappearing, which is — you guessed it — exactly the same as a Snapchat Story.

This of course isn’t the first time Facebook has, um, “adopted” a feature from Snapchat. Facebook’s multiple attempts at adding camera filters and temporary messaging have all been extremely transparent attempts to clone Snapchat’s appeal, and Facebook even launched two straight-up Snapchat clones (Poke and Slingshot), only to see them go down in flames. This latest riff seems like it might have a slightly better chance of surviving longer than the others, but it also has an equally great shot of being completely ignored by the Messenger user base as a whole. Regardless of whether Messenger Day sinks or swims, we probably won’t have to wait very long to find out.