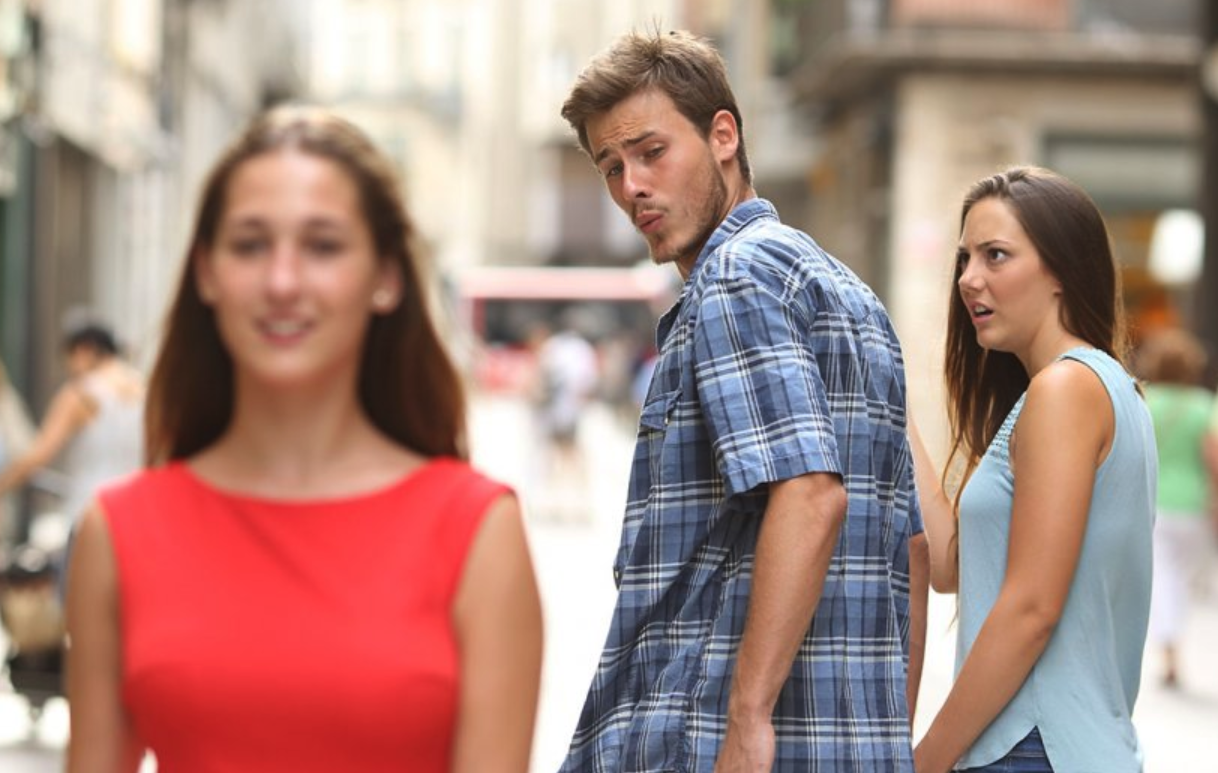 Memes currently make up about 96% of the entire internet. Okay, that was a mild exaggeration, but it’s pretty obvious how much meme culture has grown in recent years. You can’t visit Facebook, Twitter, Reddit, or just about anywhere else without seeing silly viral images and videos, but European lawmakers are hoping to change that.

As Business Insider reports, Article 13 of the new EU Copyright Directive has been approved, and it could have a huge impact on the amount of potentially copyright-infringing content you see on sites like Reddit, Twitter, and Facebook. We may be seeing the death of the meme right before our very eyes.

Article 13 is designed to force sites to crack down on user-submitted content that uses copyrighted work. The vast majority of memes are slightly modified versions of photos, screenshots, or videos of some kind of copyright content.

A GIF or image pulled from a TV show, movie, or sports broadcast is technically violating copyright laws, but those who post them rarely face any kind of backlash. Article 13 requires websites to build tools to identify this kind of content and automatically axe it, which could kill many memes before they even have a chance to catch on.

While sites like Facebook and Twitter have typically been pretty lax at cracking down on copyrighted material, YouTube has gone in the opposite direction. It’s possible to get content pulled from YouTube just by claiming it’s yours, and the site has gotten heat from many content creators for deleting videos that didn’t actually violate any copyright laws or fall into a gray area that is hard to define.

If Article 13 continues its march and become law, some of the internet’s most popular sites could become a tangled mess of sketchy copyright claims, account suspensions, and lots and lots of drama.

That’s the worst case scenario, of course, as the language of the would-be law seems to hedge its requirements on the platform owner having an agreement with whoever owns the specific copyright in question. It’s entirely possible that, even if Article 13 lands in the books, many copyright holders will simply turn a blind eye and let the memes flow, but that’s a big “maybe.”