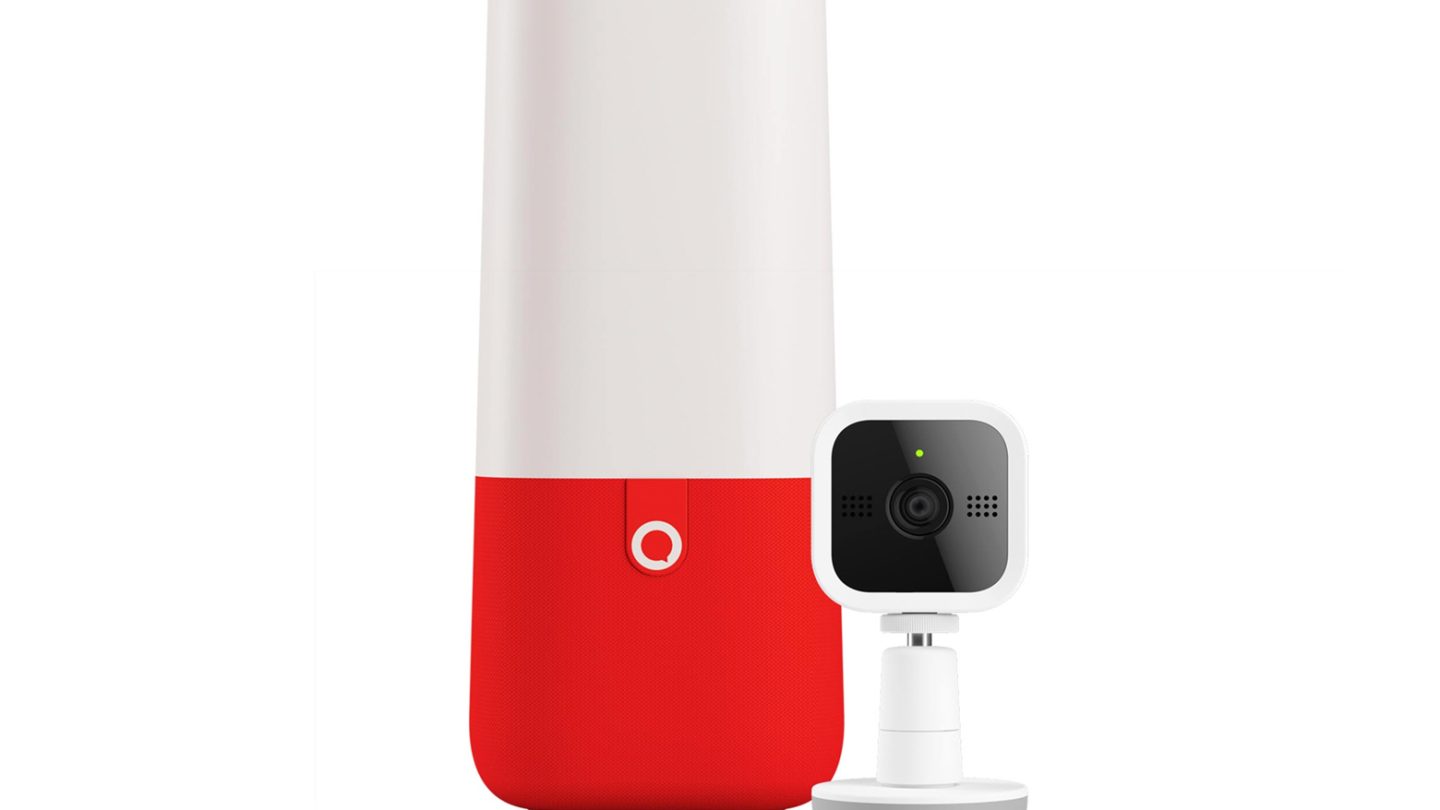 If imitation is the sincerest form of flattery, then Amazon must be feel extremely flattered the past few months. Amazon’s Echo speaker and Alexa virtual assistant are getting plenty of clones, from Google to Lenovo, and now even Mattel — yep, the toy company — is launching a voice-activated speaker of its own, and this one is made specifically for kids.

Mattel’s speaker is called Aristotle, and it’s expected to retail for $300. For that lofty price you get not one but two virtual assistants. One is Mattel’s own digital gal, and is designed to work with kids. The virtual voice will recite stories and play games with children, as well as answer questions they might have, in much the same way as Amazon’s Echo or Google Home. And Alexa herself is also along for the ride, allowing the product to pull double duty both as a piece of kid tech and a useful gadget for mom and dad.

Aristotle will be bundled with its own IP camera, which give it the ability to provide added functionality with some of Mattel’s many toys. Thanks to the camera, Aristotle will also make a handy baby monitor, too.

As we learned recently, Alexa isn’t terribly adept at understanding the unique accent of a child who is just taking their first steps in their spoken language. That particular case resulted in a hilarious clip and many laughs, but if Aristotle can’t understand kids then what’s the point, right? Mattel thinks it’s solved this, and performs a brief speaking test during setup that should help the assistant get a grip on what’s being said later.