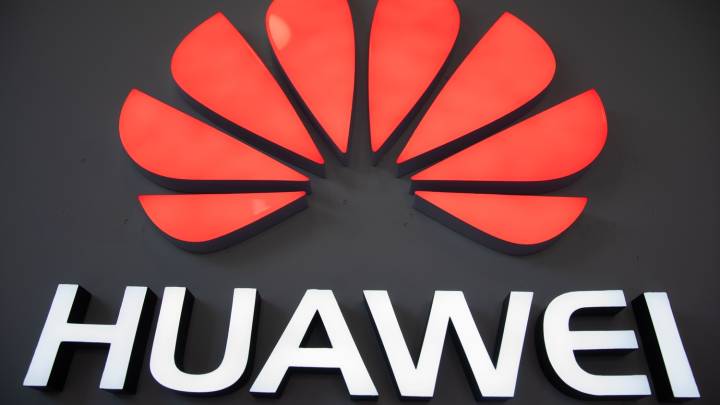 Huawei at IFA 2019 in Berlin took the wraps off of its next-gen mobile processor, the Kirin 990 system-on-chip (SoC) that will power the Mate 30 phones, including the Mate 30 Pro that could be the most important iPhone 11 rival launching this year.

If this sounds familiar, it’s because Huawei is repeating what it did 2018, when it announced the world’s first 7nm chip at the same trade show, just a few days before Apple unveiled its own 7nm A12 chip that ended up powering all 2018 iPhones and new iPad Pros — the latter ended up being the world’s first commercial 7nm chip. The Kirin 990 marks a couple of first for Huawei as well, one of which Apple won’t be able to match.

The new silicon will be manufactured on the 7nm EUV process, with TSMC handling orders for Huawei. That’s the same technology the A13 uses, according to reports, with the iPhone 11 processor also expected to feature TSMC-manufactured chips. Just like last year, the A13 will hit the market before the Kirin 990, as the Mate 30 series will be unveiled on September 19th (a week after the iPhone 11).

The Kirin 990 does come with a feature the A13 won’t have: A built-in 5G modem based on Huawei’s Balong 5000 chip that supports max theoretical download and upload speeds of up to 2.3Gbit/s and 1.25Gbit/s, respectively. That’s because the iPhone 11 won’t feature 5G connectivity, a feature Apple is saving for 2020. Also, when Apple does end up launching a 5G iPhone of its own, it’ll likely use 5G chips made by Qualcomm, which produces every other 5G modem available in this year’s first 5G Android phones. A 4G option of the Kirin 990 will also ship in some phones.

The Kirin 990 processor features an eight-core CPU, including two ultra-large cores (2.86GHz), two large cores and four small cores. A 16-core Mali-G76 GPU is also included in the SoC, as is a new “system-level Smart Cache” that can save bandwidth and lower power consumption. Kirin Gaming+ 2.0 tech will supposedly enable an “efficient collaboration between hardware infrastructure and solutions, offering industry-leading smooth and fast gaming experience.”

Other Kirin 990 features will improve photography and on-device artificial intelligence (AI). The ISP 5.0 chip will support “block-matching and 3D filtering (BM3D) professional-level hardware noise reduction (NR) for capturing brighter and sharper images in low light environments. It is also the first to use dual-domain video NR for more accurate noise processing for videos.” Huawei’s announcement also highlights new video features that will likely be available on the Mate 30 Pro and next year’s P40 Pro. This includes real-time video post-processing and rendering based on AI segmentation that can adjust colors on a frame by frame basis.

The SoC also packs a dual-core neural processing unit (NPU), featuring large and tiny NPU cores. Huawei says the small cores are a first in the industry, allowing ultra-low power consumption in apps that make use of AI features.