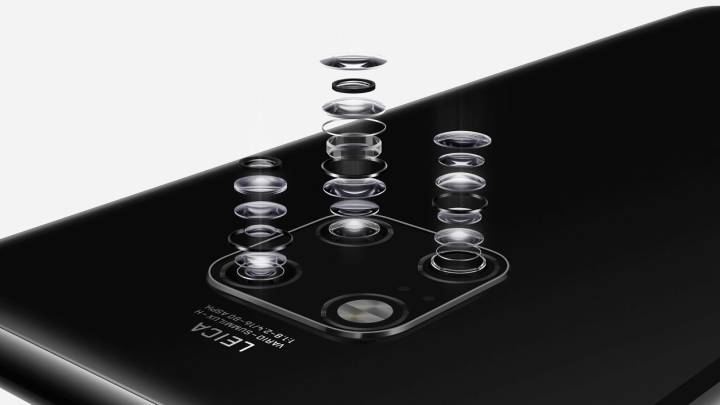 Huawei is rumored to launch the Mate 30 Pro as soon as September 19th, a day before Apple’s iPhone 11 handsets are expected to hit store shelves. The closer we get to these flagship phone launches, the more details we learn about them. And it turns out that both the Mate 30 Pro and the iPhone 11 will deliver a few big camera features, with a huge focus on video recording.

A Bloomberg report revealed the iPhone 11’s remaining secrets earlier this week, detailing the features of the cameras that will be included on these devices. The more expensive iPhone 11 Pro and iPhone 11 Pro Max will have three rear cameras each, while the cheaper iPhone 11 is getting two sensors on the back.

The cameras are expected to deliver better low-light photography as well as AI-enhanced ultra wide-angle shots and videos, according to the report. But the iPhone 11 phones are also getting “significantly upgraded video capabilities,” which will supposedly put them on par with professional video cameras. More importantly, the camera app will reportedly support real-time editing of videos.

It’s no secret that previous iPhone generations have already been used to shoot full movies, and the upgrades will definitely improve video recording on iPhone, assuming the report is accurate. That’s why it’s not surprising to see Huawei aim for the same kind of cinematographic video recording experience on its upcoming new flagship. Details are scarce at this point, but Huawei already registered a variety of trademarks that are all about that video recording experience.

The Dutch blog LetsGoDigital that discovered several gems in patent and trademark applications lately, also found Huawei trademark documentation for Cine Camera, Camera Matrix, and Cine-Lens. It’s unclear what these features are supposed to be, but the “Cine” part is an indication that we’re looking at video-related features. It’s very likely that Huawei wants to emphasize the video recording abilities of the phone, not just the photo-related features.

The Mate 30 Pro is widely expected to feature a quad-lens camera system on the back, which will include two 40-megapixel lenses, and 8-megapixel 5x zoom camera, and a Time-of-Flight (ToF) sensor for measuring depth of field. The company’s previous-generation flagship phones have been outperforming iPhones and Pixel phones for a couple of years now when it comes to cameras, and it looks like we can expect more of the same in 2019.