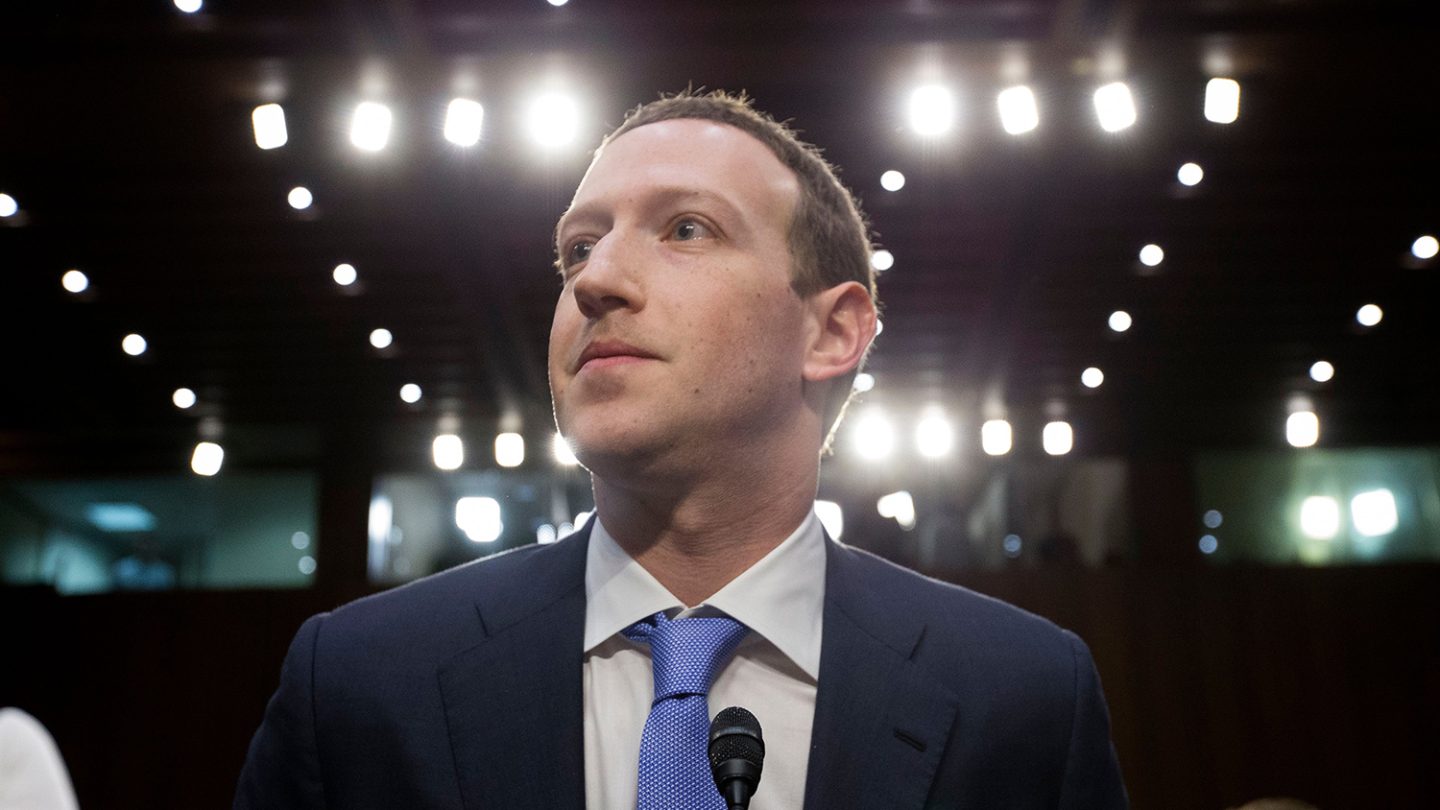 After showing up for two rounds of questioning in front of Congress back in April, and after refusing to appear in front of the UK Parliament to do the same thing, Mark Zuckerberg went to Europe to not answer any relevant questions about Facebook’s way of doing things.

Facebook did release the main statements Zuckerberg was supposed to make well before the event started. The event was also streamed online for everyone interested in how Facebook works, especially when it comes to privacy in light of the Cambridge Analytica breach and the imminent GDPR privacy protections.

Zuckerberg, however, failed to answer many questions posed by the MEPs, and Europeans Parliament members are angry. The problem with the whole thing was the format.

Some of the questions parliament members asked were pretty tough, and some of them were follow-ups to questions Zuckerberg had avoided in the US back in April. Most questioners had a better grasp of the issues too, as Gizmodo points out.

But somehow the format was chosen in such a manner that Zuckerberg came out a winner. Rather than have each Member of Parliament ask their own questions that Zuckerberg could answer, everyone asked the questions at the beginning. Yeah. That happened in a market where privacy regulations are about to become even tougher.

Gizmodo put together a concise list of the questions Zuckerberg didn’t manage to address; reading through all of them makes you realize just how much Zuckerberg had to dodge.