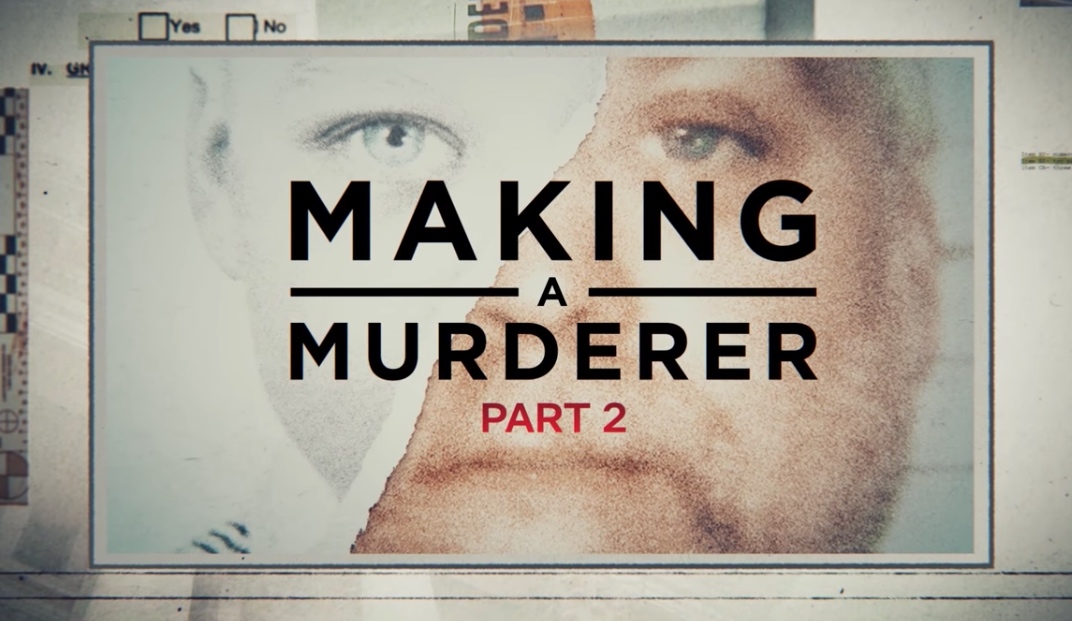 In late 2015, Netflix released Making a Murderer, an incredibly popular true crime documentary which explores the possibility that two men in Wisconsin were wrongly convicted of murder and sent to prison for a crime they did not, in fact, commit. Specifically, the series chronicles the story of Steven Avery and his 16-year old nephew Brendan Dassey who were both convicted of first degree murder for the killing of Teresa Halbach.

Similar to the first incarnation of Serial, Making a Murderer resonated with viewers due a seemingly endless number of mistakes and questionable decisions by investigators whose behavior, at times, was shockingly unprofessional. Adding another layer of intrigue to the story, Avery was arrested for the Halbach murder at the same time that he had a $36 million lawsuit against Maintowoc County for a previous wrongful conviction that resulted in him serving 18 years in prison for a crime he did not commit.

Making a Murderer proved to be incredibly popular with viewers, with the story even prompting famed attorney Kathleen Zellner to take on Avery’s case. And this forms the basis for the second season of Making a Murderer which will premiere on Netflix on October 19 of this year. With the release date now less than two weeks away, Netflix earlier today released the trailer for the show’s second season. Whereas the first season focused on the crime itself and how the prosecution successfully convinced a jury to convict both Avery and Dassey, the second season focuses on a much broader theme, namely the justice system itself and Zellner’s efforts to overturn the initial conviction.