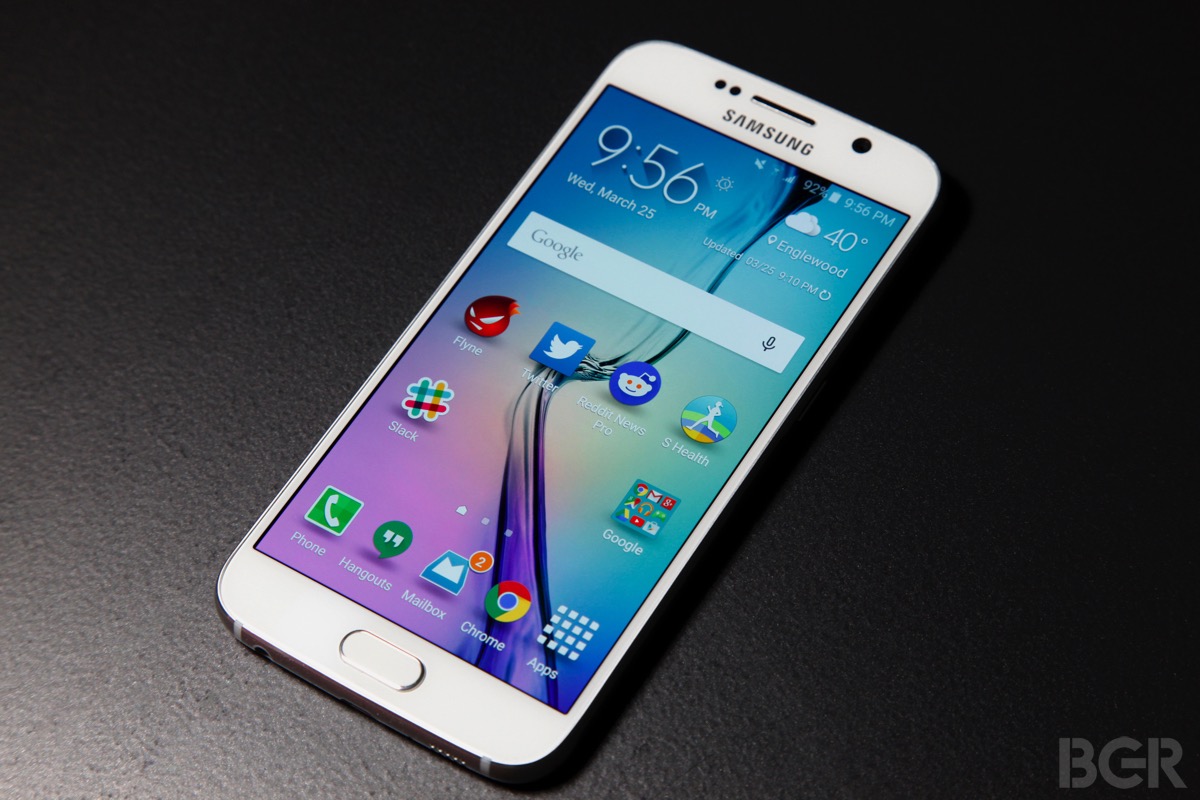 The annual Mobile World Congress trade show is less than a week away, which means we’re about to be introduced to some of the most exciting new smartphones that will be released this year. Well, perhaps “introduced” isn’t the best choice of words, since a long string of leaks has already revealed just about everything there is to know about the three biggest stars of the show.

According to everything we’ve seen so far, Samsung’s Galaxy S7 and Galaxy S7 edge are going to be sleek and speedy upgrades to last year’s Galaxy S models, and the LG G5 is also set to be a major upgrade. But once all these new lightning-fast Android phones start hitting store shelves, won’t your older Android smartphone start to feel a bit slow?

Not if you follow the simple instructions in this post, which will show you some hidden settings you can adjust in just a few seconds that will make any Android phone feel twice as fast.

Late last week we told you about a nifty free Android app that will speed up your Android phone. Dubbed Chromer, the app allows all apps on your phone to make use of Chrome custom tabs so that web pages load much faster than they did before. After all, loading a web page is often a painfully slow endeavor compared to loading local content on your phone.

There are also other things you can do to speed up your Android phone, like deleting the Facebook app.

In that post about Chromer, we mentioned an older article on BGR that included what we believe to be one of the most simple but important things users can do to speed up any Android phone, new or old. We got so much positive feedback after mentioning it that we thought it was time to revisit the trick so those who might have missed it aren’t left out in the cold.

There is no question that hardware specs determine how fast a smartphone is, but only to an extent. Software also plays a huge role, as do graphics. To that end, smartphones all use transition animations to spice up the user experience. Many users likely don’t even think about it, but each time you tap on something or open an app, some type of animation transitions the UI from one screen to the next.

Those little animations might seem fast, but they’re not as fast as they can be.

Android phones include a secret developer options menu that is hidden from users until they unlock it. Inside that special menu is a series of three settings that control how fast a phone’s transition animations play. By tweaking those settings, you can double the speed of those animations and as a result, your phone will feel much faster than it was before.

Here’s all you need to do:

Presto… you’re done. Animations will now display twice as fast as they did before and your phone will feel much faster as a result. There will also be no impact on battery life. And if you decide you want to go back to the way things were, simply go back into that menu and set each of the three items back to 1x.

Also note that you can set each of those three menu items to “off” to make your phone even faster, but then those nifty little animations won’t play at all.