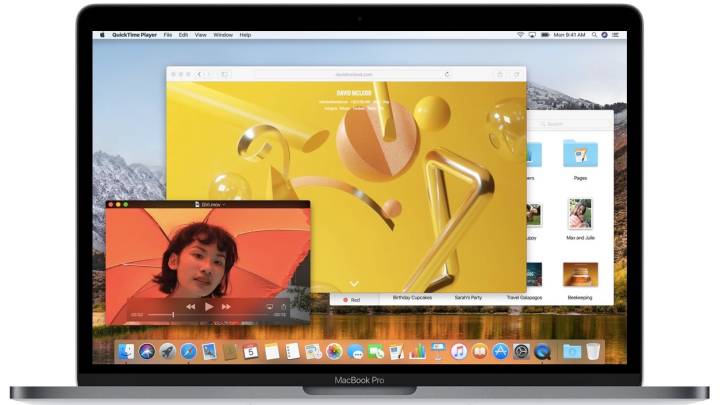 After revealing that iOS 12 will support the iPhone 5s earlier today, 9to5Mac has returned with another surprise. While poking around in the WebKit source code (which is the engine that power Safari), the site stumbled upon an intriguing piece of code that seems to imply that Apple will be adding a system-wide dark mode to Mac.

As 9to5Mac explains, new code implemented into WebKit in March indicates that Apple will introduce an official dark mode in macOS 10.14, which will be the next major release of the operating system after High Sierra. The code that 9to5Mac discovered “is designed to adapt WebKit’s rendering of a website based on the effective appearance of the application.” This could allow macOS to change the look of UI components across the system.

A “dark mode” of sorts has been present in macOS since El Capitan in 2015, but app developers have to opt to use it to make it work. This new code will theoretically give macOS users the opportunity to turn on dark mode at will, which will then be applied to all apps on the system. Apple has yet to confirm such a feature, and the inclusion of a dark mode isn’t guaranteed, but it certainly looks like macOS is gaining a long-awaited feature in the near future.

Unfortunately, there were no such references for iOS 12, which means that iPhone and iPad users are probably going to have to continue waiting for an official dark mode. iPhone users have been clamoring for years for the addition of a dark mode, so the potential of the feature coming to macOS is going to sting.