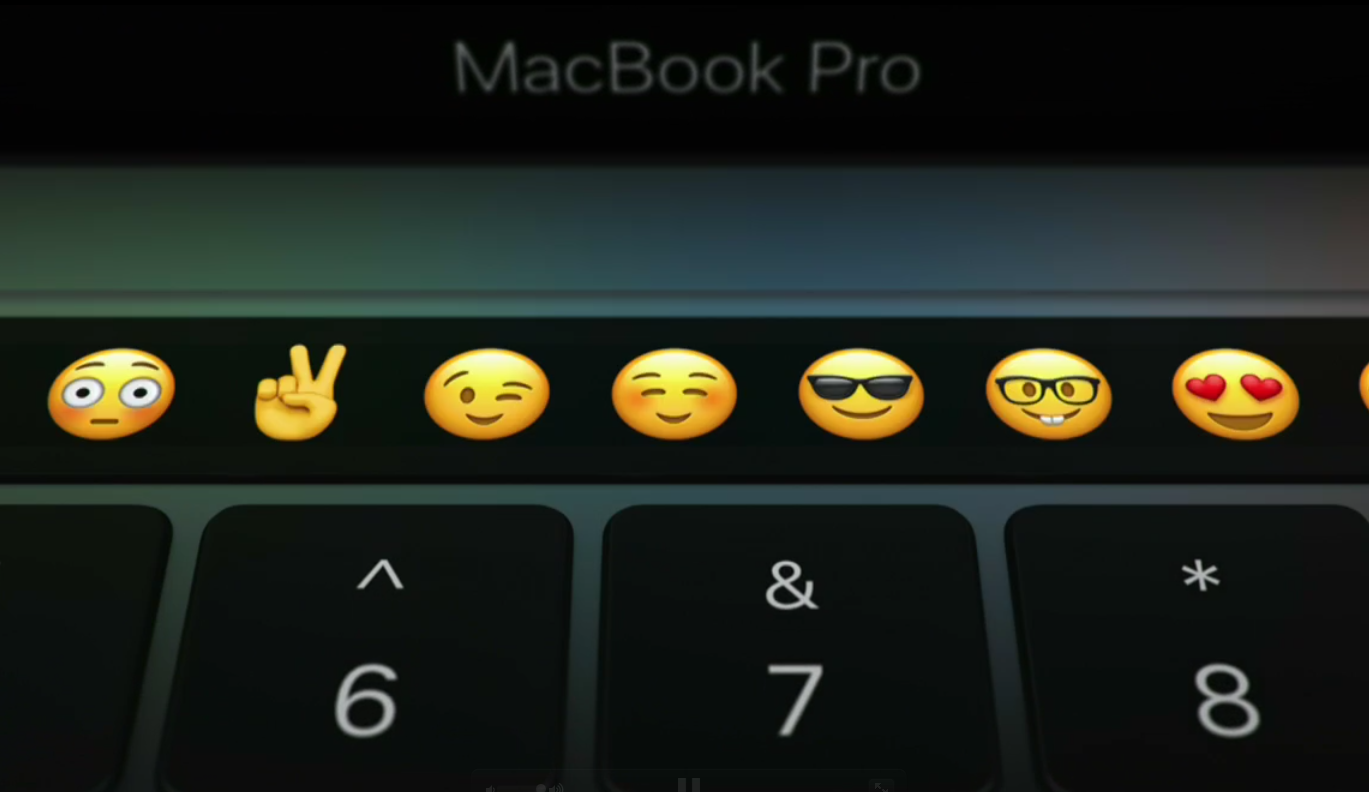 Some people absolutely love Apple’s new Touch Bar on the MacBook Pro. Unfortunately, most of those people either work at Apple or they love Apple so much that they instantly fall in love with anything the company does. For the rest of us, our feelings on the MacBook Pro’s Touch Bar range from “yeah it’s neat” to “whatever.” Wouldn’t reaching out an inch further to interact with an on-screen Touch Bar at the bottom of an actual touchscreen be just about the same experience? And wouldn’t the presence of an actual touchscreen also open the door for a wide variety of additional functionality?

That said, we’re much bigger fans of Apple’s Touch Bar now that there’s a Super Mario game for it.

Some people have called the MacBook Pro’s Touch Bar a solution in search of a problem. As it turns out, however, the Touch Bar was merely waiting for its killer app. Photoshop tools? Please. Microsoft Office controls? Meh. Quick access to emojis? Convenience is overrated. No, the killer app we’re talking about is a brand new Super Mario Bros. game created by a Reddit user.

“Hi guys, Just bought the new MacBook Pro with Touch Bar and I’m pretty happy to share with you the mini ‘game’ that I was able to build,” the user wrote in his Reddit post. “You need to avoid the obstacles, that will be Goomba and Brick, from Super Mario Bros. The game is pretty easy and it’s pretty similar to Dino for Google Chrome when internet connection is not available.”

Here’s are a few screenshots:

A download link for the game are available in the user’s Reddit post. Just remember, as is the case with any apps that aren’t downloaded through Apple’s Mac App Store, install this game at your own risk.