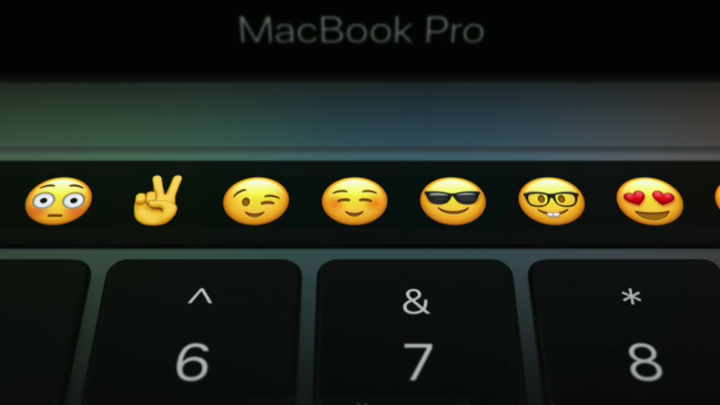 Serious question: when was the last time people talked about a laptop as much as they’re talking about the new MacBook Pro? Love it or hate it, Apple’s 2016 MacBook Pro has generated tons of buzz in the media and among Apple fans (and haters), who can’t stop talking about the new Touch Bar. Apple positioned the Touch Bar as a revolutionary new means of input that will be a game-changer for apps that integrate with it, but not everyone is convinced. In fact, opinions are quite divided — people either think it’s a great new feature, or they think it’s a silly gimmick that’s far less useful than a normal touchscreen.

Well, if you think the Touch Bar is nothing more than a gimmick, we’ve got news for you: There’s one feature alone that’s so great, it might send you out to the Apple store right now to pick up the company’s new laptop.

Apple’s new 2016 MacBook Pro without a Touch Bar starts at $1,499, while the Touch Bar version starts at $1,799. The latter model also has a better processor and a better graphics card, so that $300 difference isn’t solely due to the Touch Bar. It’s still a big premium to pay though, but a new discovery makes it worth every penny.

Reddit user “RomansFiveEight” was using a new MacBook Pro and he made a terrific discovery. When a YouTube video begins playing on the laptop, the Touch Bar automatically shows playback controls — including a scrubbing control. Well guess what: that scrubbing control actually works with YouTube ads as well, not just with regular videos. The user found that he was able to scrub through any ad on YouTube, including the 30-second “unskippable” pre-roll ads that everyone hates so much.

Sadly, there’s obviously a good chance that this “feature” will be nixed in the future, and we were obviously joking when we suggested that it’s a reason to run out and buy a new MacBook Pro. If you already have one though, enjoy the ability to skip every single YouTube ad you come across… for now, at least.