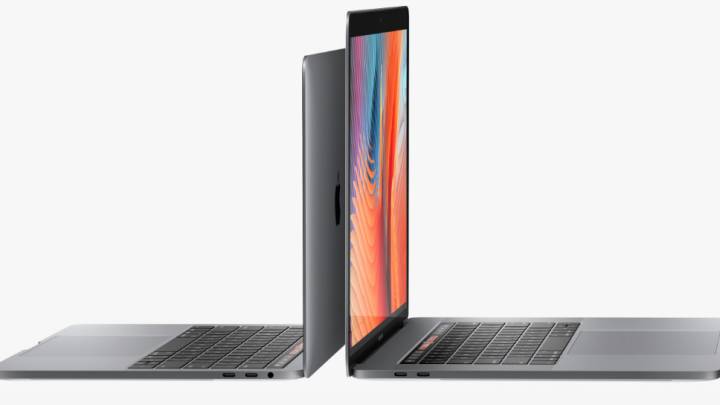 Ever since Apple introduced its new MacBook Pro about two weeks ago, the chorus of detractors who have been quick to point out everything that’s wrong with Apple’s new notebook has been incessant and deafening. By and large, developers and professionals are unhappy with the fact that they patiently waited for years for a meaningful MacBook Pro upgrade only to see Apple deliver a machine that uses the ‘Pro’ moniker rather loosely.

That notwithstanding, it is entirely possible that the controversy surrounding Apple’s new MacBook Pro is much ado about nothing. Sure, a small minority of pro users who absolutely need 32GB of RAM no questions asked may be unhappy, but for the majority of customers who will end up buying the machine, it would appear that the new MacBook Pro is a lot more compelling than some are giving it credit for.

Speaking to this point, professional video editor Thomas Carter recently took to The Huffington Post where he penned a mini-review of Apple’s new MacBook Pro and came away rather impressed. For some additional context, Carter said that he’s been using Apple’s new Touch Bar equipped MacBook Pro for about a week on actual work-related video projects.

As for the specs, which some critics have understandably called disappointing, Carter suggests we have nothing to worry about.

First off, It’s really fast. I’ve been using the MacBook Pro with the new version of FCP X and cutting 5k ProRes material all week, it’s buttery smooth. No matter what you think the specs say, the fact is the software and hardware are so well integrated it tears strips off “superior spec’d” Windows counterparts in the real world.

Of course, what people are mostly interested in is whether or not the vaunted Touch Bar is a gimmick or if it’s actually huge step forward in usability. To this point, Carter leans towards the latter in what is the best encapsulation of the Touch Bar’s utility I’ve seen yet.

For years we’ve had single mouse inputs on a graphical user interface. Over time we’ve added more buttons and scroll wheels, trackpads with gestures. The Touch Bar takes this step further by allowing multiple inputs at the same time and combines well with the trackpad. The more I’ve used it the more I’ve replaced certain keyboard shortcuts. Why would I use dual-hand/multi-finger shortcuts if the button was there in front of me? And it’s contextual. It changes depending on what I’m doing. I’m editing picture; it shows me relevant trimming shortcuts. I’m editing titles; it shows me font, formatting and colour options. All without the need to open other menus. It works, it’s faster and it’s more productive.

So while hardcore developers and professionals who need insanely tricked out machines may be understandably bummed by Apple’s new MacBoo Pro, it really looks as if most everyone else will be more than thrilled with the machine. Indeed, Phil Schiller last week said that orders for Apple’s new MacBook Pro with the Touch Bar are higher than what Apple has seen for “any other pro notebook before.”

Carter’s full take on the MacBook Pro can be seen via the source link below.