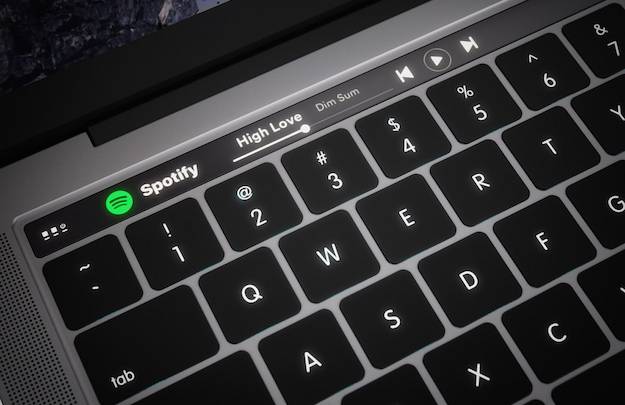 A report from Recode claims that Apple is going to hold an event to launch new Mac hardware on October 27th. Some kind of October launch has been rumored for months, but the exact timing has not yet been confirmed.

Some people were speculating that since we haven’t seen an event invite yet, Apple had scratched its plans to hold an event to launch new hardware this month. Recode‘s report goes against that, and if its reporting is correct, we should be expecting an invite to go to the press sometime this week.

Recode doesn’t specify what devices Apple will launch at the event, but we’re expecting a new MacBook Pro, at the very least. It’s been years (literally!) since we had a proper update to the MacBook Pro, and rumors are suggesting that Apple is finally going to deliver.

The primary rumor is a new notebook with an OLED touchscreen along the top of the keyboard, which will give users shortcuts to use in different programs. A fingerprint sensor for Apple Pay and always-on Hey Siri support wouldn’t be all that surprising, either.

Apple released the newly-named macOS, complete with Siri support, to the general public earlier this fall. However, we haven’t seen any new devices specifically designed to run macOS yet, and it would be surprising if Apple only had a line of year-old laptops on sale at Christmas.

Apart from the MacBook Pro, some rumors have also suggested that we’ll see an updated MacBook Air, new Thunderbolt display, and perhaps a new iMac or two. Changes to the Retina MacBook line aren’t off the table either.

One thing is much more certain: no new iPhone hardware, and probably some encouraging sales numbers from the iPhone 7. Although Apple chose to not disclose numbers this year, it rarely misses a chance to show off its sales figures.