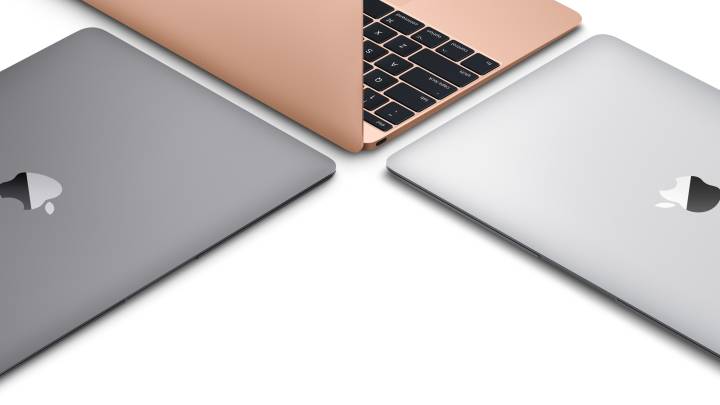 Apple is expected to release new Mac hardware this year, but a reliable insider suggests the massive MacBook Pro redesign some fans might be waiting for has been delayed to 2021. Specifically, the 16-inch MacBook Pro model that was featured in previous reports, which now may not launch sooner than the first half of 2021.

Analyst Ming-Chi Kuo, who is often accurate when it comes to Apple-related forecasts, said back in mid-February that Apple was preparing to launch a MacBook Pro featuring a 16-to-16.5-inch screen, as well as a brand new design. The report did not reveal additional details about the laptop, although the unusual screen size seemed to be indicative of a significant redesign for the flagship laptop.

It’s easy to speculate how Apple might pull such a design off, given the recent design trends in the laptop business. Device makers keep shrinking the screen bezels in favor of the screen, just like on the smartphone. And laptops have a long way to go until they’re ready to deliver a true edge-to-edge screen experience.

Per MacRumors, Kuo has revised his note, and now he says the 16-inch MacBook Pro is set to arrive in the first half of 2021. Apple updated the MacBook Pro design less than three years ago, so it would be surprising to see any changes this year. On the other hand, the introduction of a 16-inch Pro version might be exciting news to anyone missing the 17-inch MacBook Pro that Apple stopped manufacturing years ago.

Again, no other details about the device were offered, but the report does add that Apple should release a 31.6-inch 6K Apple Display in the second or third quarter of the year. A Digitimes story based on the same research note says the 31.6-inch device is actually an iMac featuring mini LED technology.

Finally, Kuo says that a new 10-inch to 12-inch iPad will be unveiled between the fourth quarter of 2020 and the first quarter of 2021.