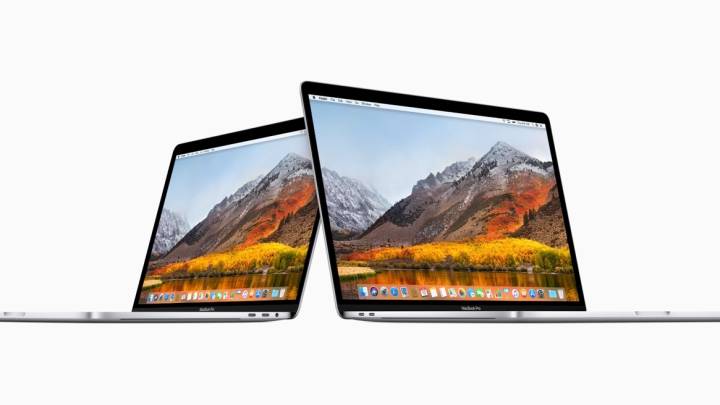 Earlier this year, Apple updated some of its MacBook Pro models, but not all of them. Specifically, the cheaper non-Touch Bar models, which are referred to by many as “MacBook Escape” models, did not receive the same boost in performance that the pricier Pro laptops received. But these entry-level MacBook Pro models may soon get a refresh of their own, according to a new leak.

Some people appreciate these MacBook Pro models exactly because they feature a full-fledged keyboard, complete with a physical Escape key as well as a full row of Function buttons and media controls. But the 13-inch MacBook Pro still comes with a dual-core 7th-gen Intel Core processor and Intel Iris Plus Graphics 640 GPU, rather than the upgraded internal components that arrived in the Touch Bar models earlier this year. Those laptops pack speedier 8th-gen Intel chips and newer GPUs. Also, they ship with an improved keyboard design meant to prevent functionality issues caused by debris.

It’s unclear when Apple will refresh the MacBook Escape model, but the FCC (via The Verge) has mistakenly published documentation that proves a new 13-inch MacBook is going through the certification process. The device in question has the same model number, A2159, that was spotted earlier in filings that Apple made with the Eurasian Economic Commission last month. The ECC is also a regulatory body, and it serves a similar function to the FCC in the United States.

The documentation that Apple filed with the FCC is now gone from the FCC site. But it was available to the public long enough to prove the device is a 13-inch laptop that has the same dimensions as the current MacBook Escape model. That said, it’s unclear exactly when Apple will release the updated 2019 model. Recent reports said Apple would unveil a 16-inch MacBook Pro later this year and refresh other MacBook lines. The list may include the MacBook, MacBook Air, and this new 13-inch MacBook Pro model.