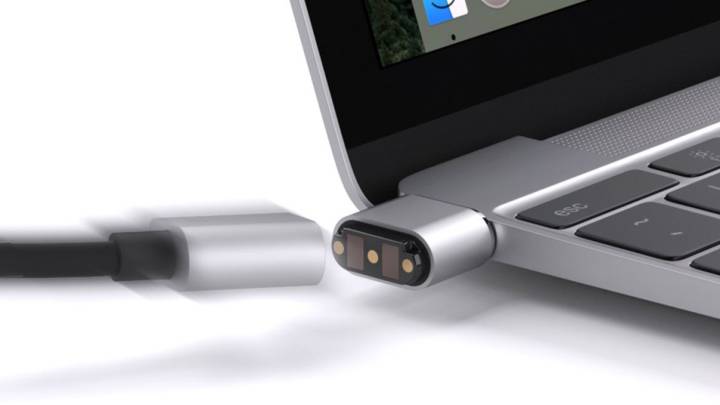 Apple will announce new MacBook Pro versions at WWDC, but don’t expect any huge changes. The laptop will likely get new processors and may support up to 32GB of RAM, but the design will remain largely unchanged. Apple is working on a major MacBook Pro redesign for next year or even in 2019 though, and a massive leak from supposed Foxconn employees may have revealed the first known details.

Apple’s 2018 MacBook Pro redesign will include a new keyboard that will feature tiny displays on each key, supposed Foxconn insiders revealed over the weekend. According to their information, Apple has been testing E Ink keyboards including a black and white option as well as a color option. The latter was reportedly cancelled due to the Qualcomm legal dispute.

Of course, Apple’s new “Magic” MacBook keyboards shouldn’t come as too much of a surprise since we told you about them last year.

This smart keyboard will not replace the Touch Bar but instead, work with it. The smart keyboard will have front-lit keys and a new mechanism that will replace the butterfly system used in current MacBook Pros. The keyboard might be getting smarter, but the display will not get touch support. According to these Foxconn employees, there’s no touch interface coming to MacBook screens for the foreseeable future — and that’s an 18-month horizon, according to them.

The insiders said that Apple is also testing a new MagSafe charger that may ship at some point in 12-18 months. It’s unclear whether the new MagSafe technology will work with current USB-C chargers or whether they will require a brand new port. The insiders did not reveal additional details about this particular feature. But another thing that will return to MacBooks of the future is the glowing Apple logo on the back, the leakers said.

Finally, the insiders mentioned that Apple is testing a new design language for the iMac and/or MacBook that includes “more glass and dark black body.” That seems like a description that would fit a future iMac design, although the Foxconn employees did not clarify which model they were talking about. Apple at WWDC 2017 pretty much confirmed that new design language when it unveiled the iMac Pro, a desktop that has more glass and a dark black body.