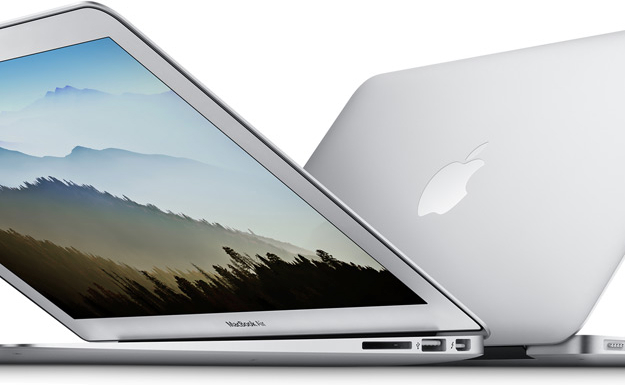 We’ve been hearing about an upgraded MacBook Pro forever, but with a thinner and more powerful Pro, and the Retina MacBook on the other side, the MacBook Air looks like it’s getting squeezed out.

So no-one is betting heavily on seeing an upgraded MacBook Air from Apple in the next month, but new research suggests we might get lucky.

A report from DigiTimes Research suggests that Apple will be releasing “three new notebook products”, all of which are expected to sell well and help the flagging PC industry.

The three obvious candidates are new 13-inch and 15-inch MacBook Pros, and likely a refresh of the 13-inch MacBook Air. We’re expecting new Pro models, but a new Air would be a welcome surprise.

It’s very unclear what kind of refresh we can expect. Just bumping the processor and RAM specs of the MacBook Air still wouldn’t make it a competitive laptop — the large physical size (for a 13-incher) and outdated screen make it an old laptop in comparison to the competition.

Much more welcome would be a Retina display, thinner bezel, possibly some new ports, plus the latest versions of Intel’s processors. That would be the Air we’ve been needing for years.

All of this assumes that Apple will finally kill off the 11-inch Air. In a world with the Retina MacBook, it’s a little too similar to exist.