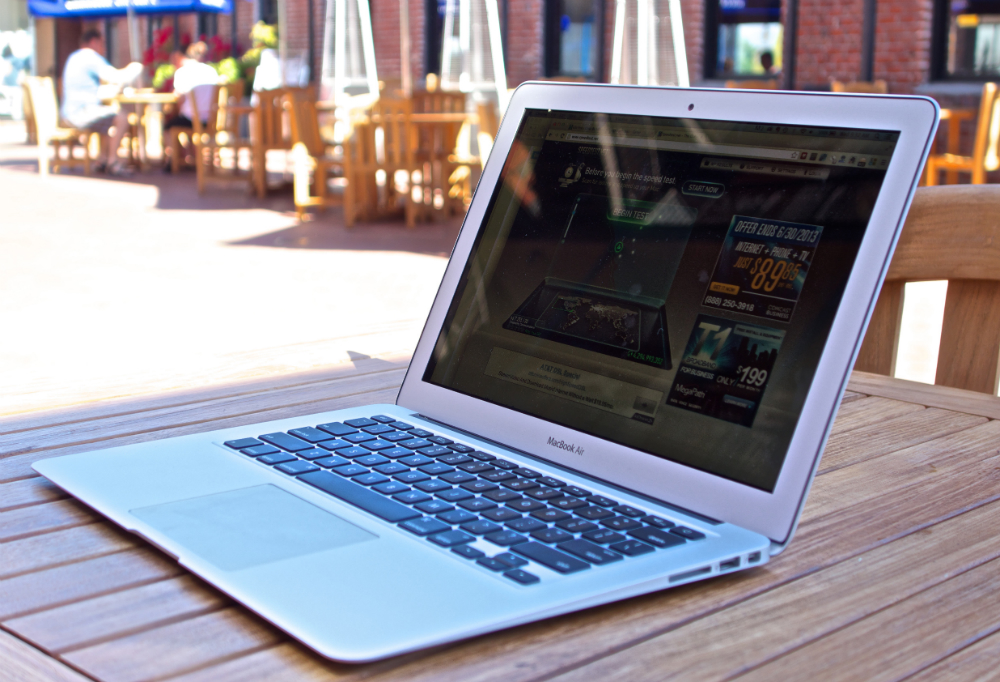 Over the past few years, there have been a few rumblings from the rumor mill pointing to Apple’s plan to discontinue the venerable MacBook Air. Alas, the MacBook Air has remained alive and well for a good 10 years since its initial release back in January of 2008. Although the MacBook Air’s relevance within Apple’s notebook lineup has clearly diminished in recent years, a new report from reputed Apple analyst Ming-Chi Kuo indicates that Apple has no plans to kill the iconic and svelte laptop anytime soon.

In a new research note obtained by MacRumors, Kuo relays that Apple is planning to offer a more wallet-friendly version of the MacBook Air sometime during the upcoming June quarter. While Kuo doesn’t offer any specifics on price, the current entry-level MacBook Air retails for $999. Therefore, it perhaps stand to reason that Apple’s next iteration on the Air might fall somewhere in the $800 range.

Of course, it remains unclear if Apple is planning to offer a revamped MacBook Air with beefed up specs at a more affordable price point or if the company is simply planning to lower the price on existing models.

It’s been a while since we’ve seen any significant updates to the MacBook Air, so it would certainly nice to see a big update later this year.