Apple just told us it will never kill the Mac for the iPhone, and we nearly missed it 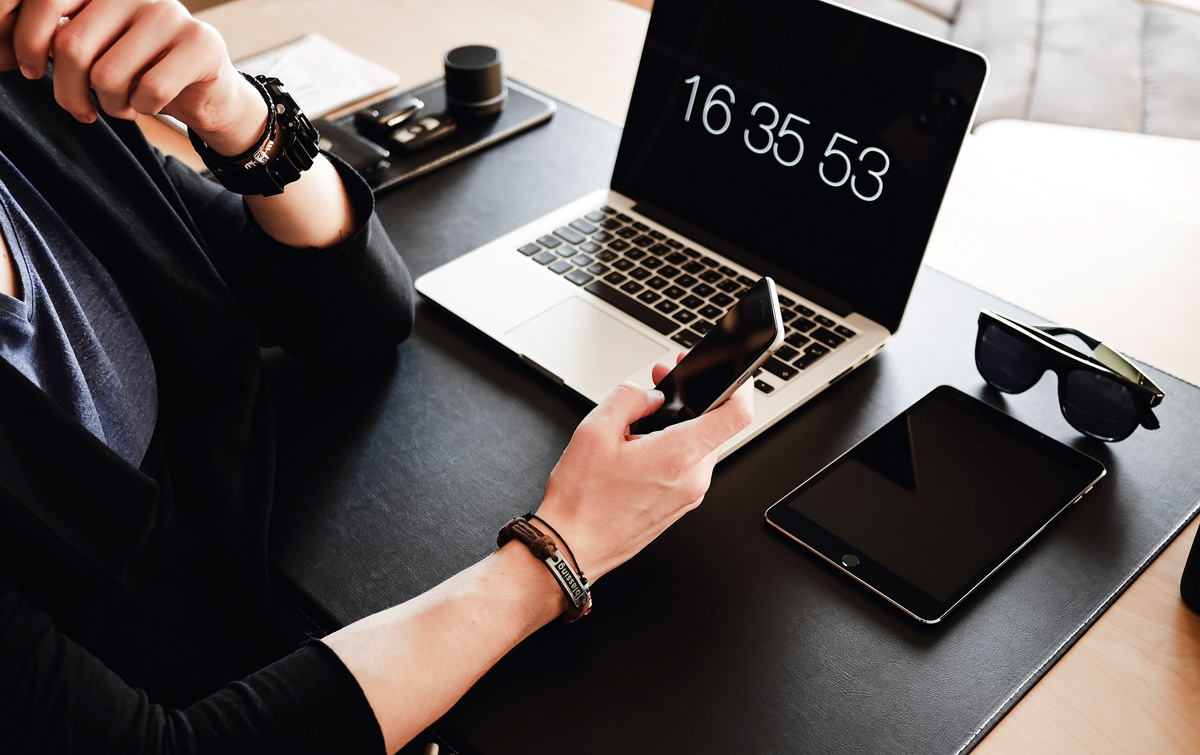 Tweet
The Pixel 2 pops up again on Google’s forum