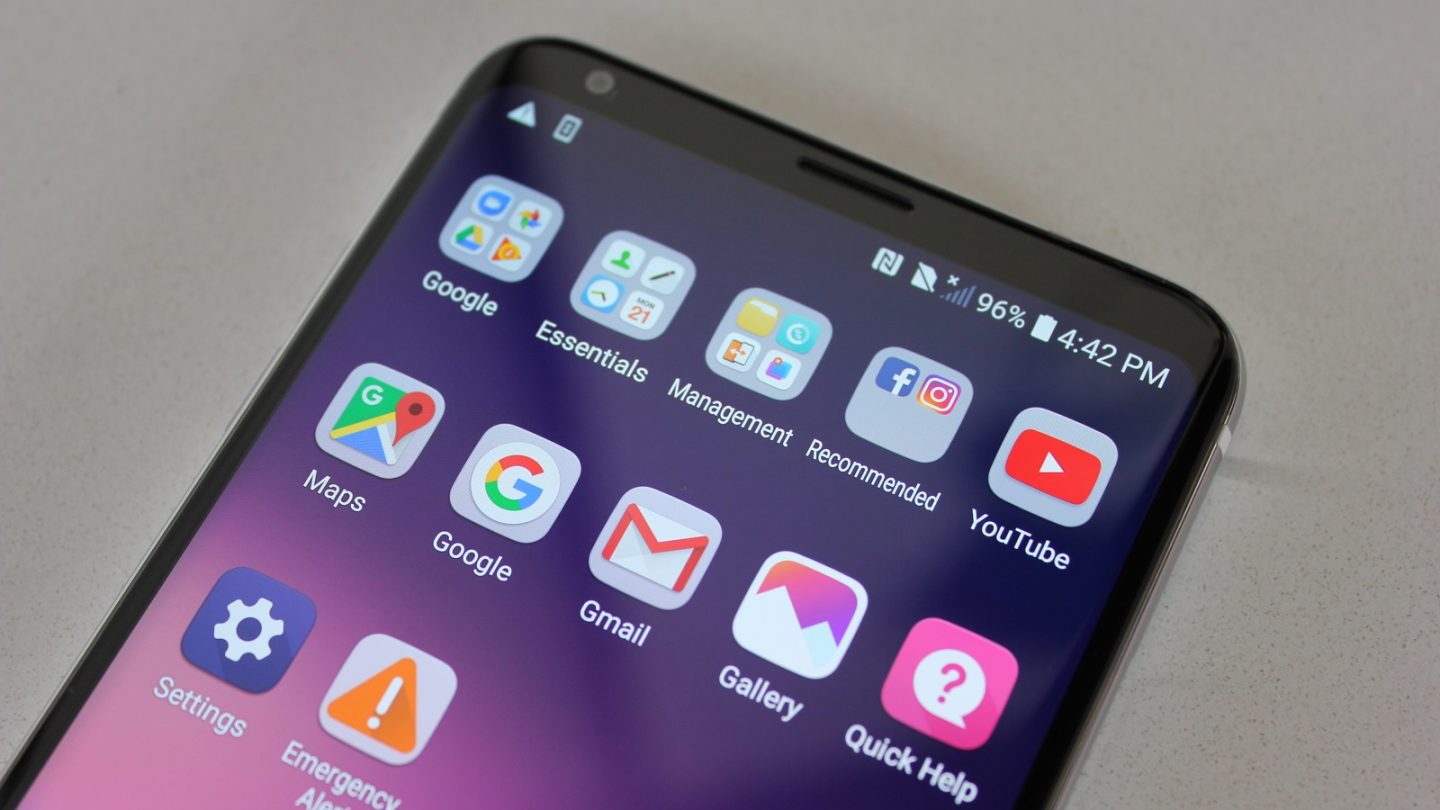 Samsung will unveil the Galaxy Note 9 in early August, more than a month before Apple’s expected mid-September iPhone event. Samsung is looking to beat Apple’s 2018 iPhones to market, but the new Note isn’t the only Android flagship that’s going to try to steal you away from the iPhone X this year.

No, it’s not the Pixel 3, which will only be unveiled at some point in late September or early October.

LG has been releasing two flagship handsets every year for a while now, and the company will continue the tradition for at least one more year.

The LG V40 ThinQ will be unveiled at some point in September during a press conference LG is yet to announce. According to ETNews, the phone will not be unveiled at IFA 2018 in early September, but closer to the middle of the month. That’s when Apple’s fall iPhone event is also due, considering what Apple did in previous years.

The report notes that the V40 ThinQ will launch in early October in South Korea, with October 5th being a likely date. Pricing details aren’t mentioned in the report.

Unlike the LG G7 ThinQ that launcher earlier this year, the all-screen V40 ThinQ will drop the “conventional” design. This must be ETNews’s way to tell us the V40 ThinkQ might not be an iPhone X clone. The handset should have thin bezels and a 90% screen-to-body ratio.

On the other hand, rumors from late June claimed the V40 will have the same notch design as the iPhone X.

What’s more interesting about the V40 ThinQ is that it’ll sport a triple-lens camera on the back, with 20-, 16-, and 13-megapixel sensors. In addition to the regular lens, the phone will pack a wide-angle lens and a telephoto lens.

On the front of the phone, a dual camera setup will make possible 3D face recognition, the report notes.

As exciting as the LG V40 ThinkQ may sound on paper, the fact remains that it’ll have some fierce competition, which can be said about all previous LG V-series releases. And so far, LG V phone experienced hot demand.