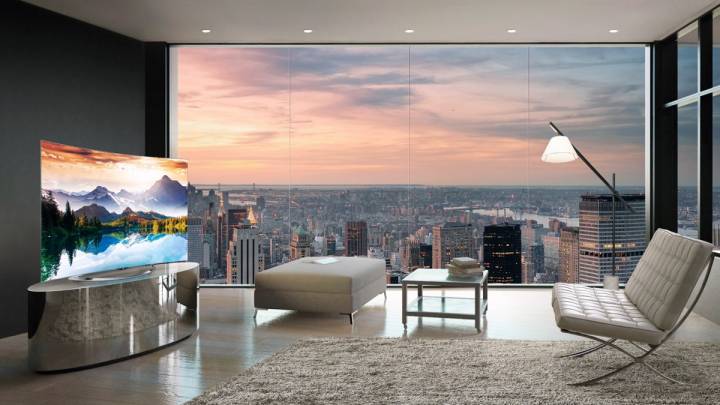 According to the World Health Organization, more than 22% of India’s population live in areas where the rate of malaria transmission is greater than 1 per 1,000 people. With a total population greater than 1.25 billion, that means at least 275 million people live in high risk regions. It’s estimated that malaria infections are responsible for an average of about 40,000 deaths each year just in India. Meanwhile, more than 16,000 cases of dengue were reported in New Delhi alone in 2015.

Mosquito-borne diseases like malaria and dengue are a huge problem in India and elsewhere. Then there’s Zika, the latest global health scare that is said to pose serious health risks such as microcephaly in newborns and even Guillain-Barré syndrome, which can lead to paralysis or death. An olympic champion is even freezing his sperm before traveling to the Olympics in Brazil this year to ensure that there aren’t complications related to Zika with any future children he and his partner have.

Controlling mosquito populations and avoiding mosquito bites are the most effective ways to prevent the transmission of these dangerous diseases, and new TVs just released by LG are designed specifically to help owners do just that.

LG this week released two new television models in India that are unlike any HCTVs we’ve seen before from the consumer electronics vendor.

HDTVs released this year by LG are known mainly for their improved picture quality and simpler Smart TV features. At the high end of the market, LG’s new premium OLED televisions may be the most desirable Ultra HD units on the market. But the company’s new 32LH520D and 43LH520T pack a feature that has never been seen before on a television: The ability to help prevent the spread of deadly diseases.

LG’s latest 32- and 43-inch televisions include a new feature LG calls “Mosquito Away Technology.” The aptly named tech uses ultrasonic waves that LG says cause mosquitos to avoid the surrounding area. Meanwhile, the frequency emitted by these new TVs is completely inaudible to humans.

“Protect your family from mosquito-borne diseases with LG’s latest LED TV with Mosquito Away Technology,” the company said on its website. “The ultrasonic sound waves effectively drives [sic] away the mosquitos keeping your loved ones absolutely safe at home. Since no harmful chemicals are used, it is also odour-free and not hazardous to health like the conventional methods used for keeping mosquito away.”

Mosquito Away Technology had previously been available in various air conditioners and washing machines also sold in India by LG.

LG says that the TVs emit ultrasonic sound waves while in use and while the screens are powered off, providing continuous protection as long as they are plugged into a power source.