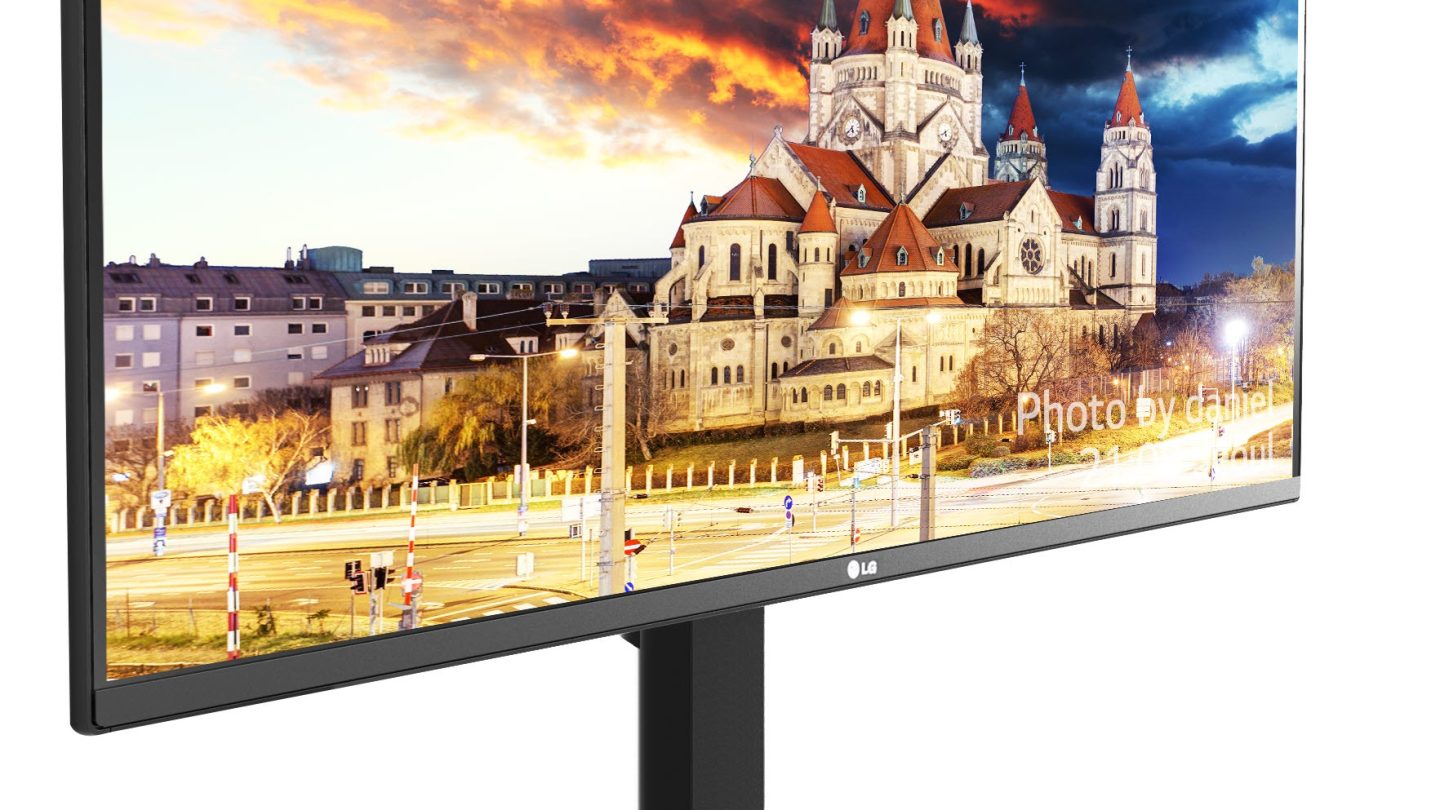 Normally, press releases for new monitors really have to dig through the thesaurus to make things sound even marginally interesting. “Industry-leading color gamut” and “unparralleled viewing angles for maximum content consumption” are not really things to get excited about.

The catchily-named 34UM79M is a 21:9 ultrawide 4K monitor, stretching 3840 x 2160 pixels over the 34-inch screen. It’s an IPS panel, and given LG’s good history with IPS screen technology and 4K displays, that should translate into a seriously good-looking monitor. It also has support for HDR10 technology, which means it can display the widest dynamic range that modern PCs and game consoles can put out.

If all that’s not enough, it also has built-in Chromecast support, so you can flick between gaming and Netflix without having to mess with inputs or wires. LG’s also touting the new “Dual Controller Plus feature, which allows users to control both a PC and a smartphone/tablet via a single keyboard and mouse.” We’ll have to wait and see how that works, but potentially controlling mobile and desktop stuff with a single keyboard could be gamechanging, if LG can actually pull it off.

Long story short, LG looks to have made a killer all-purpose monitor that can handle mutitasking, gaming, streaming movies and anything else you can think of without needing a multi-screen setup. Of course, there’s the delicate matter of pricing and availability, neither of which are available yet. But hey, LG’s promised to display it at CES in January, so you’ve got plenty of time to sell a spare organ or two.