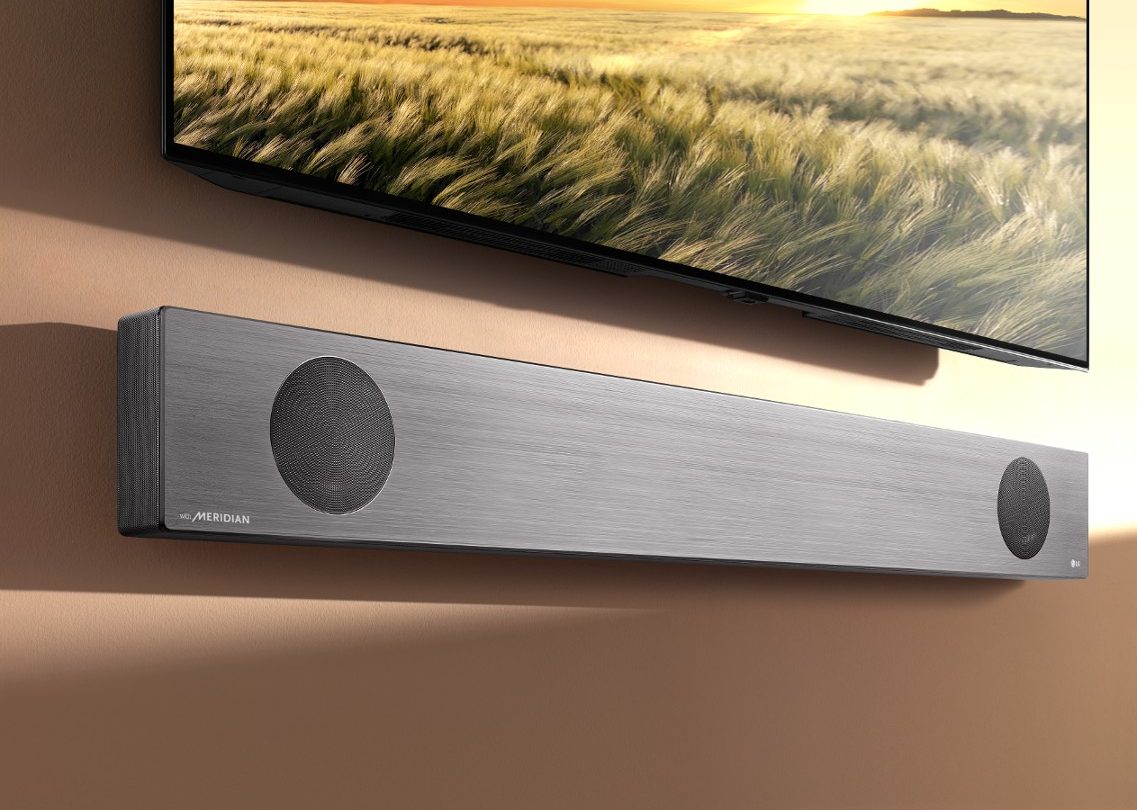 We’re slowly starting to get a sense of some of the new tech and gadgets that will be on display in a few weeks at CES 2019 in Las Vegas, with companies like LG teasing the reveal of new products they’ll be showing off to attendees of the annual tech industry bash.

Ahead of the event, in fact, LG teased today some details related to the new 2019 soundbars it will be unveiling — sleek new devices that the company says will, among other things, support Dolby Atmos as well as Google Assistant. In addition to the soundbars being able to be used for controlling smart home devices like thermostats.

LG worked with Meridian Audio on its 2019 lineup of soundbars to deliver what it promises will be “strong, multi-dimensional sound that fills every corner of the room.” The collaboration extends to three soundbar models this year, and that joint work also “goes far beyond basic fine-tuning or the adoption of feature-sets, with both companies joining forces to engineer sound delivery for a truly unrivaled listening experience.”

A release from LG today indicates the soundbars will come with enhancements such as the ability to up-mix two-channel audio to multiple, distinct channels without generating any distortion. But the benefits don’t just extend to sound that approaches studio quality. There’s also the smart connectivity and voice recognition that comes thanks to the fact that Google Assistant support is built into the devices.

As The Verge notes in a piece today, “this means you can control all three speakers using voice commands, asking Assistant to raise the volume, identify the song currently playing, or cue up your favorite playlist. Having Assistant baked in also means you can use the soundbar as a smart home hub, controlling products like Wi-Fi-connected lights and blinds without getting up off the couch.”

One of the soundbar models apparently includes a gyroscope inside. LG says that’s so it can gauge “the position of the product” and tweak the sound depending on where you’ve got it set up, like on a flat surface or fixed to a wall. Again, from LG’s announcement: “The 2019 LG soundbars have a sleek, understated design that perfectly matches the chic style of LG’s exceptional OLED TVs, creating a seamless aesthetic when placed beneath one of the company’s next-generation TVs.”

We don’t have any details yet as far as pricing or when they’ll be available, but that will change in a few weeks.