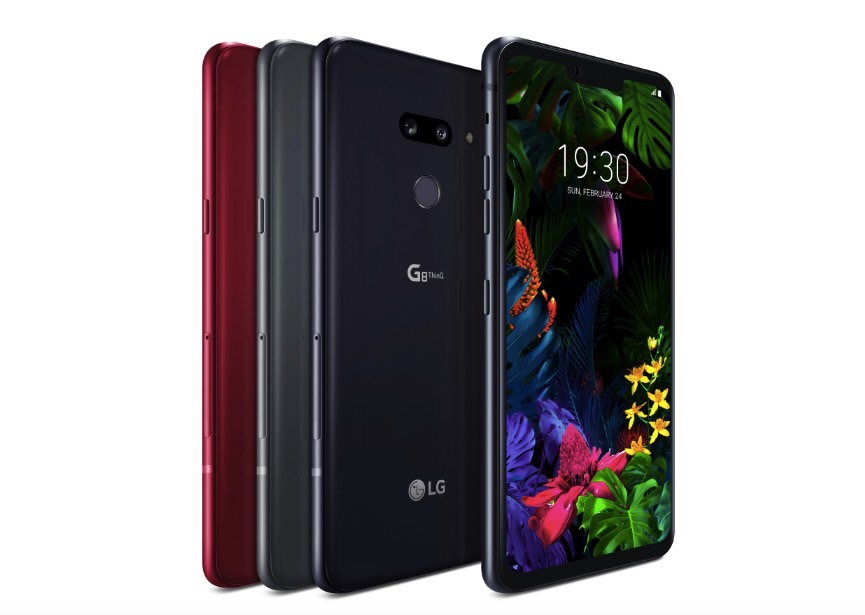 Samsung may have unveiled the Galaxy S10 a few days before the unofficial start of the Mobile World Congress, but its competitors are undoubtedly ready to play ball. We saw earlier on Sunday Huawei introduce the Mate X foldable phone, followed by HMD’s five-lens Nokia 9 PureView flagship. The last event of the day, LG’s press conference, brings us the company’s main answer to the Galaxy S10, and the iPhone XS for that matter, the G8 ThinQ phone that LG already confirmed before the trade show, and which was mentioned in several leaks in the past few months.

Like the G7 ThinQ, the G8 is also a phone with an iPhone X notch. But this time around the handset features 3D cameras inside the notch, just like the iPhone. Thus, LG joins the small list of Android vendors that have created their own Face ID alternatives, which includes Xiaomi and Huawei.

More interestingly, LG’s Z Camera time of flight (ToF) camera tech can be used for gesture-based smartphone navigation, a Minority Report feature, if you will, and a feature that’s not available on any other smartphone right now. In addition to that, the phone also does Hand ID authentication, which includes Vein ID — that’s right, it scans your veins too. Face Unlock is also included, LG’s Face ID equivalent.

The phone also features a display like no other handset, and I’m not just talking about the top and bottom bezels. The screen also acts as a speaker, something LG calls Crystal Sound OLED. That’s a technology that Samsung also has in the making, but the Galaxy S10 doesn’t pack it.

However, the G8’s screen doesn’t include a fingerprint sensor like the Galaxy S10. The sensor is placed on the back, beneath a dual-lens camera setup. LG debuted triple-lens cameras on the V40 last year, but the G8 won’t get one.

Other specs include a Snapdragon 855 processor, USB-C connectivity and a 3.5mm headphone jack. Like Samsung, LG doesn’t seem to keen on dropping the aging port just yet.

The phone will be available in seven versions, for various worldwide markets, LG said during the event, including a G8 ThinQ model with three cameras on the back. No word about pricing at this date for either model, however. Let’s check out the full specs:

An LG G8s ThinQ will also be made, which will probably be a cheaper version of the regular G8 — her’s what’s different: